Yesterday, early reports began to emerge claiming that DICE was going to delay Battlefield 2042. Today, the studio is making that official, pushing the game back by five weeks due to “unforeseen challenges” during the final stretch of development. 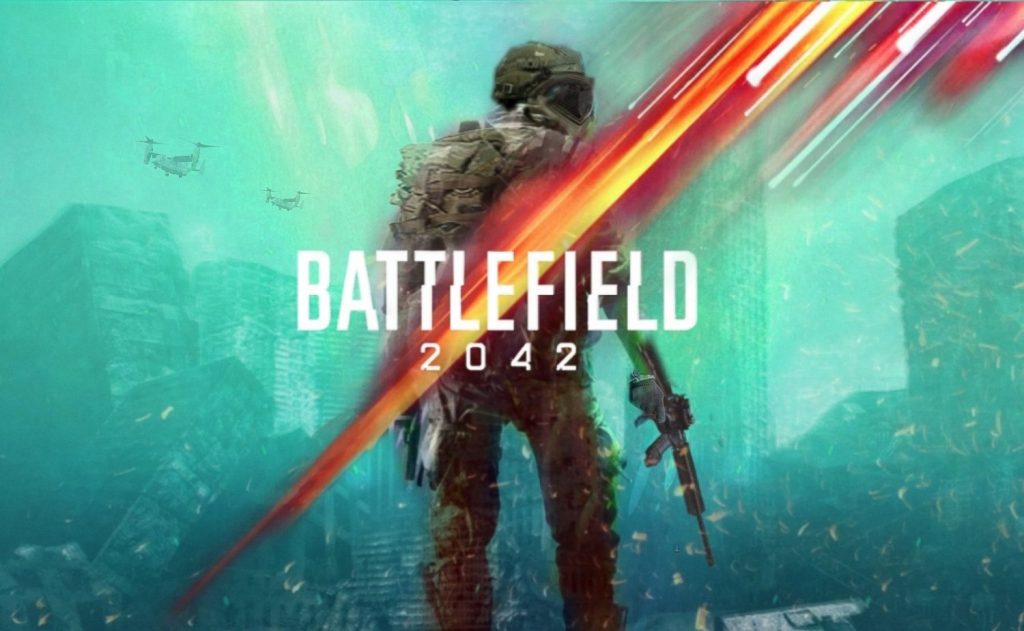 “Building the next generation of Battlefield during a global pandemic has created unforeseen challenges for our development teams,” DICE wrote in a statement. “Given the scale and scope of the game, we had hoped our teams would be back in our studios together as we move towards launch. With the ongoing conditions not allowing that to happen safely, and with all the hard work the teams are doing from home, we feel it is important to take the extra time to delver on the vision of Battlefield 2042 for our players.”

Battlefield 2042 will now be launching on the 19th of November. Later this month, DICE will finally confirm dates for the game's open beta.

KitGuru Says: Battlefield 2042 is moving into a much tighter release window, but if the extra time is needed, then DICE is making the right decision. Hopefully with this out of the way, we can finally start moving towards the open beta, which will give everyone a chance to play some of the game before release.