S.P.E.C.I.A.L stands for Strength, Perception, Endurance, Charisma, Intelligence, Agility and Luck, all stats that make up your in-game character and effect things like abilities. The first video, which goes over the Strength stat, can be viewed below: 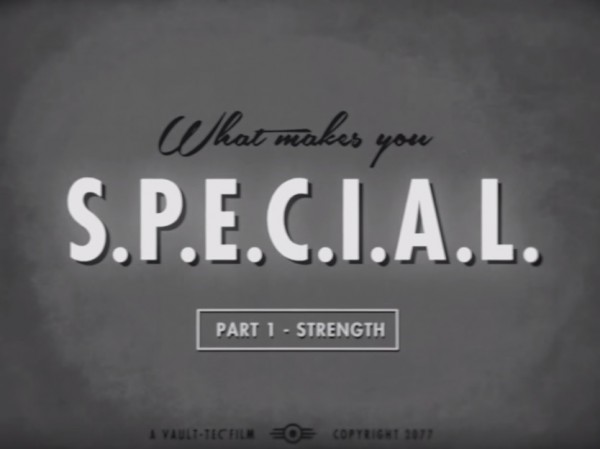 There will be a new video going over the next stat each week until Bethesda runs out, which will lead us nicely in to Fallout 4’s official launch on the 10th of November. Aside from that, earlier this week Bethesda also laid out its future DLC plans, announcing a season pass but also noting that it hasn’t got its DLC planned out yet.

Once Fallout 4 is finished, the development team will be moving on to the creation kit for mods and then moving on to DLC in early 2016.

KitGuru Says: Bethesda is ramping up its marketing leading up to the launch of Fallout 4. Are you looking forward to the next game in the series?