S.P.E.C.I.A.L stands for Strength, Perception, Endurance, Charisma, Intelligence, Agility and Luck, all stats that make up your in-game character and effect things like abilities. The fourth video in the series was made available today, explaining the Charisma stat: 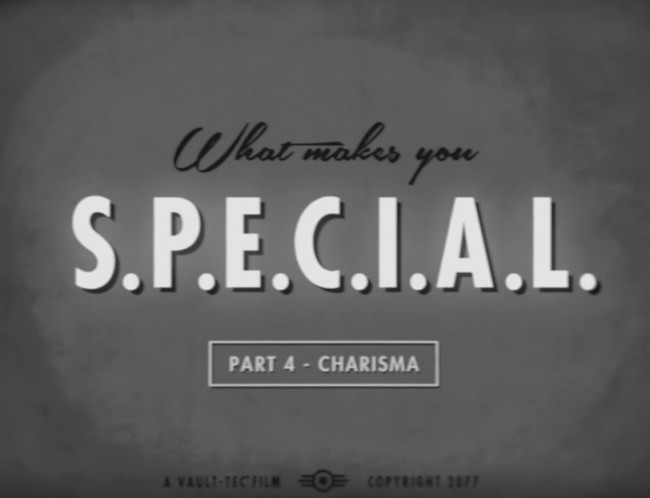 KitGuru Says: Bethesda is switching up how stats and perks work in Fallout 4, so these videos are actually pretty entertaining to watch. Are you looking forward to Fallout 4? There’s not long left to wait now…