Bethesda will be at E3 this year, DOOM Eternal showcase planned

Bethesda has been regularly holding its own E3 press conference for a few years now, featuring its own in-house developed games and those published under the Bethesda banner. This year will be no different, with Bethesda set to host its own E3 showcase on the 9th of June.

E3 is looking a bit barren this year, with EA announcing that it won’t hold a traditional press conference and Sony officially bowing out this year. So far, we have Microsoft confirming it will be at E3, while Nintendo will hold its annual Direct conference. Now, Bethesda is also joining the club, with its own E3 conference taking place at 5:30 Pacific Time on the 9th of June. This works out to 12:30AM on the 10th of June for us in the UK. 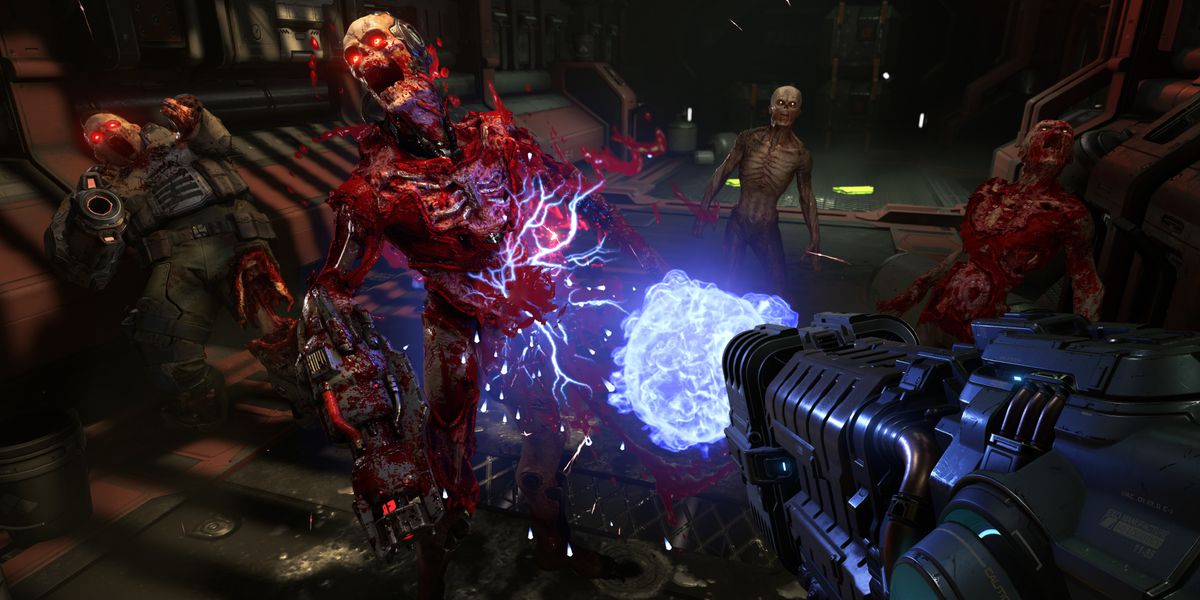 The showcase will feature a big look at DOOM Eternal, which will be Bethesda’s marquee game for 2019. RAGE 2 will have launched before E3, so we may see a future DLC announcement, alongside updates for Elder Scrolls Online, Fallout 76 and Quake Champions.

As for big potential announcements, we aren’t sure what to expect. Last year, Bethesda brought Starfield and The Elder Scrolls VI to E3 but warned that both games are still far off an official release. At this point, TES 6 is likely going to be a next-gen title and unless Starfield is further along than we think, that may also end up shipping on next-gen hardware.

KitGuru Says: Outside of Doom Eternal, last year’s Bethesda conference wasn’t great. Perhaps we’ll see more of Starfield, or a new game from Arkane Studios. What are you hoping to see at Bethesda’s E3 show this year?