Ever since the most recent Star Wars game cancellation at EA, there has been a ton of discussion surrounding the publisher and its use of the license. Over the weekend, an older story began doing the rounds again, reminding the world that at one point, Bioware was working on a Knights of the Old Republic reboot.

Back in 2017, a rumour began doing the rounds claiming that Bioware was prototyping a Knights of the Old Republic revival. At the time, we swiftly learned that while the idea was tested and floated around, the project did not get greenlit. Instead, Bioware pivoted to fully focus on Anthem, which is coming out next month. 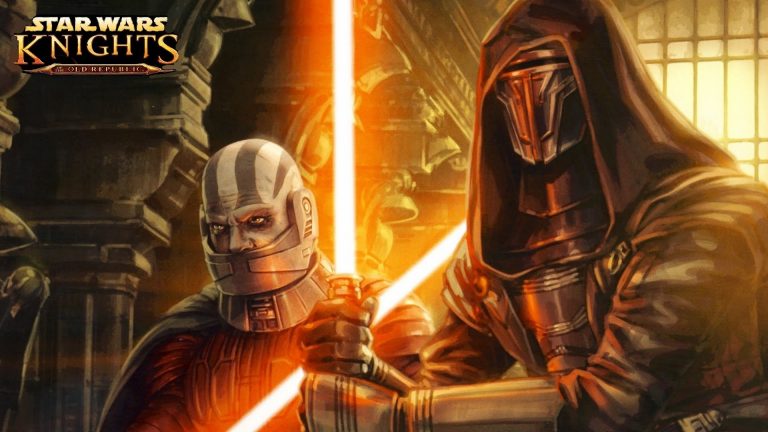 So why has this story from 2017 been dragged up again? Well just last week, EA cancelled its open-world Star Wars project. Following on from that news, Kotaku's Jason Schreier put together a report going over the trials and tribulations of Star Wars under EA's banner. One thing in particular jumped out as news worthy- EA's CEO, Andrew Wilson, was never particularly thrilled about the Star Wars deal and wanted to focus on EA's own IP instead.

This is significant as the Star Wars licensing deal was hammered out under old leadership before Wilson took over. This adds some extra context as to why we've not seen much beyond Battlefront. Later on when people began asking Schreier about KOTOR and Bioware, he tweeted that Bioware “tried to make KOTOR happen more than once” but didn't have any luck.

When we originally heard about the KOTOR prototype, it almost sounded like it was Bioware's decision to leave it and focus on other projects. However, given the additional information that has come to light in the last week, we can no longer be sure if that is the case.

KitGuru Says: Back in 2013, EA seemed like a solid pick for the Star Wars license. Bioware are RPG masters, Visceral Games were great at delivering story-focused action games and DICE is more than capable when it comes to shooters. Unfortunately, Star Wars fans have been left with a disappointing slate over the last six years. Things could still improve, but it doesn't sound like we'll be getting that KOTOR follow-up that we all dreamed of.

Previous European lawmakers struggle to finalise Article 13, with negotiations delayed once again
Next Rainbow Six Siege might finally have plans to rework Tachanka