Much like how you can skip through scenes on a DVD, Treyarch will be giving gamers the option to play through the Black Ops 3 campaign in any order they choose. From the very beginning, the campaign will be fully unlocked, allowing players to either make their way through chronologically, or entirely skip missions they may not happen to like.

This is a different approach, that may come as a surprise to many. The game's director, Jason Blundell, explained the move as a way to give gamers more choice in how they consume content (via: Eurogamer): “The unlocking level system is an archaic mentality we've had since we did bedroom development back in the day – you do this, then go on to the next one. Consumers and game players in general are far more mature these days. There are so many things vying for our interests today. It's about, how do they want to consume it? Maybe they put it down on level two, and then they're in work the next day, and some guy says, ‘dude, you've got to check out level four!' And he's like, ‘okay, I'll have a quick look.' That's totally fine. I think it's their choice.” 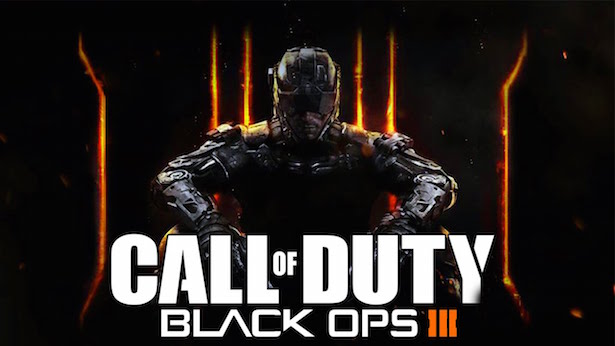 This does mean that some will skip to the end of the campaign and spoil the story. However, Treyarch isn't worried about that, citing the Netflix model as a good example. We are now living in an on-demand world, we don't like waiting, but most people still like to experience a story in the order it was intended. When Netflix launches all episodes of a TV show at once, people don't tend to skip to the end, because they will be missing vital context to the story.

Gaming has grown a lot in the last decade, maybe offering players more choice on how they experience the content is a step in the right direction.

KitGuru Says: TotalBiscuit published a lengthy video going over this subject earlier today. He made some very good points, after all, what is wrong with offering the consumer more choice? Particularly in a single player game, where what one person does has absolutely no impact on what you do. What do you guys think of this? Would you care if a single player game had a skip scene option?