Blizzard has taken a stern stance against cheaters in Overwatch since the very beginning, a move that has often been praised by the community. There have been several large ban waves in the past but this weeks was one of the biggest, taking down 22,865 cheaters playing on the game's Korean servers.

Blizzard announced the huge ban wave in a forum post, which says that the developer is “taking all the steps” it can to battle cheating and prepare countermeasures. 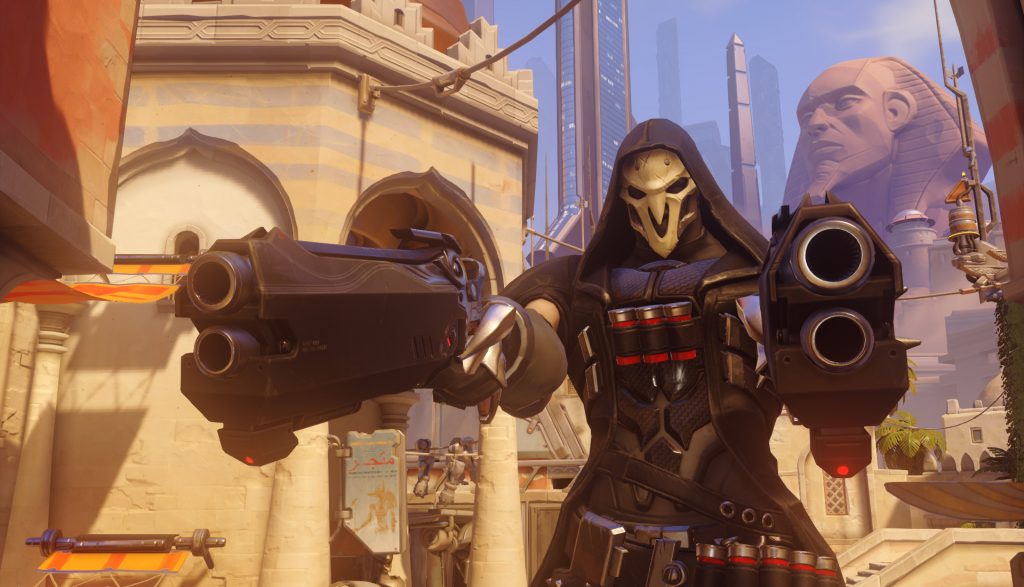 However, the issue here runs a bit deeper. A lot of players in Korea get their Overwatch time in at LAN centers, otherwise known as ‘PC Bangs', these are essentially gaming focussed cyber cafes. On top of that, a lot of these places have deals with publishers like Blizzard, allowing them to pay a flat rate and let visitors access games like Overwatch without needing an account with a purchased copy of the game.

Due to this, cheaters in South Korea don't necessarily need to buy the game again, they just have to worry about the hourly fee to use the PC. With that in mind, Blizzard's ban waves in South Korea may only go so far.

KitGuru Says: It is always good to see Blizzard being proactive when it comes to cheaters in its games, especially a competitive shooter like Overwatch. However, the cheating situation is a little more complicated in South Korea due to the popularity of these LAN centers, making it harder to shut cheaters down completely.