It looks like someone isn’t too happy with Apple right now as a new lawsuit thrown at the company alleges that it purposefully broke the FaceTime app on iOS 6 in an effort to save money and force users of the older iPhone 4 and iPhone 4S to upgrade to iOS 7.

If it seems like this lawsuit is coming at an odd time, that would be because it hinges on information that only came to light recently. A few internal emails from Apple were recently released as part of a separate legal dispute the company was having with a company known as VirnetX. These emails show that back when Apple launched FaceTime with iOS 6, it used third-party servers provided by Akamai but as time progressed, bandwidth charges started piling up, leaving Apple with millions of dollars in monthly fees to continue supporting FaceTime on an outdated version of iOS. 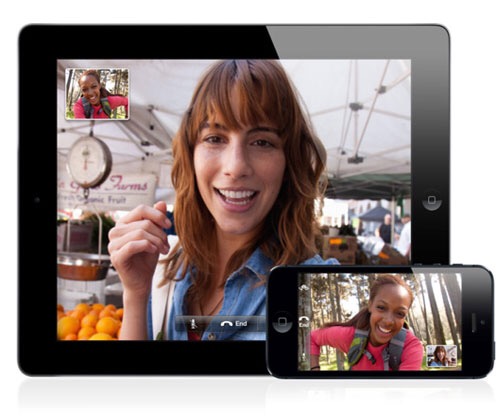 With the launch of iOS 7, FaceTime changed in such a way that it reduced server load. However, iPhone 4 and iPhone 4S users weren’t all upgrading to iOS 7, so Apple had to continue paying to support that version of FaceTime. The person behind this lawsuit believes that to get around this, Apple let a security certificate lapse ahead of time, breaking FaceTime on iOS 6.

An email from Gokul Thirmulai appears to confirm this. After being asked what Apple did to reduce relay utilisation for iOS 6, he is quoted as saying: “We broke iOS 6, and the only way to get FaceTime working again is to upgrade to iOS 7”.

As MacRumours points out, by the time Apple allegedly decided to make FaceTime obsolete on iOS 6, around 87 percent of users had upgraded to iOS 7. Now we just have to wait and see what a court decides.

KitGuru Says: It is often theorised that smartphone companies plan to make older devices obsolete ahead of time to try and get people to upgrade on a fairly regular basis. This lawsuit appears to point to that being the case for Apple and some of its software features. That said, if supporting an outdated OS was really costing millions of dollars a month, then I can see why Apple would choose to pull the plug. 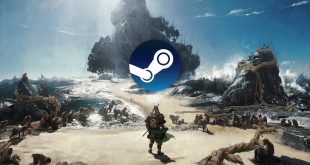 While Sony may have taken longer than Microsoft to adopt the PC market, it seems …