Back in March it was revealed that Blizzard was looking for artists and programmers to start working on an unannounced Diablo project and now, the studio is looking for a director to spearhead the project.

Blizzard’s Irvine studio careers page has recently been updated with a listing for a ‘Game Director’ for an ‘unannounced Diablo project’. This is the most recent job listing from recent months, so Blizzard is definitely building up to something behind closed doors. 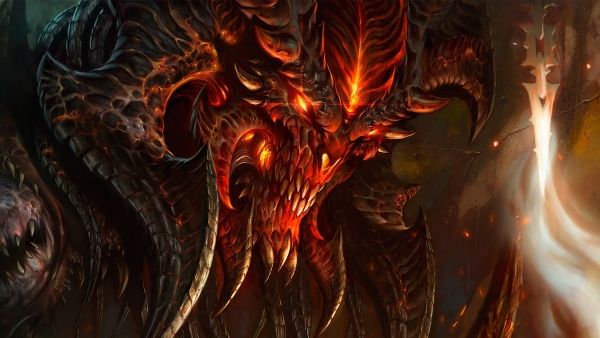 Blizzard wants this new Game Director to “lead the Diablo series into the future”, so it could end up being a whole new game rather than another expansion for Diablo III. That said, there is no way of knowing for sure just yet.

This all follows on from Diablo III director, Jay Wilson retiring from the games industry just last month.

KitGuru Says: It sounds like Blizzard is gearing up for production on new Diablo content. Are any of you fans of the series? Would you like to see an expansion to Diablo III or a whole new game?