We have been hearing for some time that HTC has taken over Google's Nexus line for 2016, with multiple smartphones in the works and this week, we got fresh news on the top-tier model thanks to a full specification leak. This year's flagship Nexus is currently codenamed ‘Marlin' while the cheaper, smaller model is codenamed ‘Sailfish'.

According to sources speaking with Android Police, This year's replacement for the Nexus 6P will once again feature a 5.5-inch display using AMOLED technology and running at 1440p. It will feature an unconfirmed quad-core Qualcomm processor backed up by 4GB of RAM. 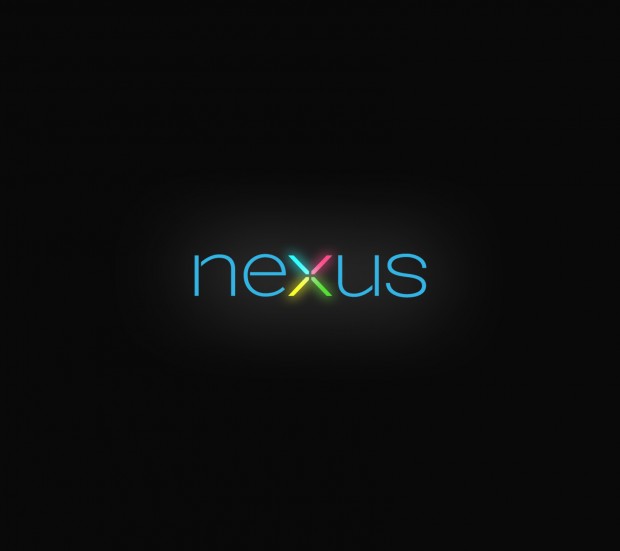 There will be a 12 megapixel rear facing camera and an eight megapixel front facing one. The new Nexus will also come with a USB Type-C port, a fingerprint scanner on the back and a 3450 mAh battery to keep the device powered throughout the day.

Presumably, HTC's new Nexus will run Android Nougat, which is nearing release and was officially named just last night. There are also some rumours going around that Google might be building a smartphone of its own this year, so that could also be on the horizon.

KitGuru Says: The Nexus series has bounced back a bit since the original Nexus 6 and with HTC potentially building both the Nexus 5 and Nexus 6 this year, it will be interesting to see how well they both do. Do any of you currently own a Nexus, or have you owned one previously?