Blizzard is looking to re-make some of its classic games

It looks like Blizzard is in-fact planning to bring back some of its classic titles. We have seen HD remakes become a popular option for publishers in recent years and now it seems that Blizzard is planning to bring back the original StarCraft, Diablo II and Warcraft III, according to a recent job listing. The job specifically lists all three of those games returning to glory, with the main responsibilities ranging from making the games run on modern operating systems and implementing new features.

“Compelling stories. Intense multiplayer. Endless replayability. Qualities that made StarCraft, Warcraft III, and Diablo II the titans of their day. Evolving operating systems, hardware, and online services have made them more difficult to be experienced by their loyal followers or reaching a new generation”, the listing reads. 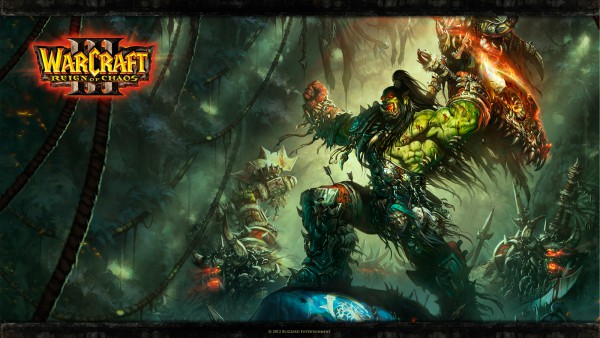 “We’re restoring them to glory, and we need your engineering talents, your passion, and your ability to get tough jobs done. So if you like wearing many hats, know small teams are the most effective, and look forward to challenges that will create millions of new adventures for our players: we would love to hear from you.”

KitGuru Says: This is a pretty big announcement from Blizzard, especially considering the popularity of the Warcraft RTS and Diablo II. From the sounds of it, these will be remakes too, rather than basic HD remasters. What do you guys think of this? Would you like to see Blizzard bring back its classic games?