The ASA tells Valve off for misleading GTA V sale

Grand Theft Auto V launched on the PC back in April this year, just six weeks before Valve's summer sale kicked off in June. Due to how new the game was, a deep discount wasn't applied to the title, though it sort of looked that way. During the sale, GTA V's base price was jacked up and then a 25% discount was applied in order to give the appearance of a sale.

Now, the UK's ASA (Advertising Standards Agency), has picked up on this and isn't too happy with Valve over it. The 25% off edition of GTA V in the sale did include a ‘Shark Card' for GTA Online cash, though this wasn't referenced in the store listing, only in the description at the time. A similar situation occurred with Wolfenstein The New Order, according to the report. 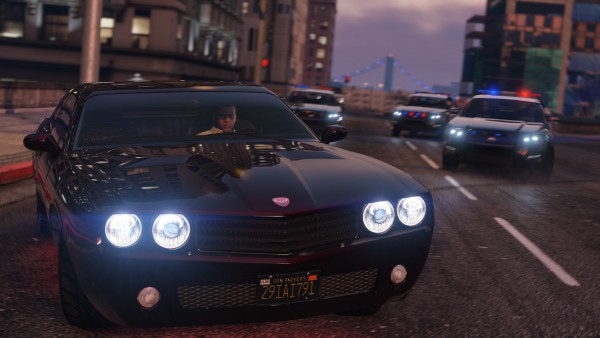 According to the ASA's report (Via: Breitbart), Valve blamed the discounting blunder on a bug within Steam's software during the sale, which mislabeled the standalone game. The ASA has since ruled that the advertisement “must not appear again in its current form” and Steam must also “ensure their future savings claims do not mislead” customers as to what benefits are included in bundles.

KitGuru Says: I remember seeing a few people complain that GTA V's price was raised on Steam during the sale to counter the discount. However, the ASA has only really given Valve a warning in this instance. Hopefully we don't see this happen again in future sales.

Previous Blizzard is looking to re-make some of its classic games
Next Monster Hunter X gets new trailer, Link crossover details