Blizzard’s Overwatch trademark has been suspended

Blizzard's upcoming shooter, Overwatch, may need to undergo a name change after the US Patent and Trademark Office suspended the Overwatch application last week. The game was initially announced at Blizzcon last year and there has been a high level of excitement for it ever since.

The US Patent an Trade Mark Office gave a suspension notice, which says: “the trademark examining attorney noted a prior pending application that, if it matured to registration, may result in the refusal of applicant’s mark under Trademark Act Section 2(d) because of a likelihood of confusion between the two marks.” 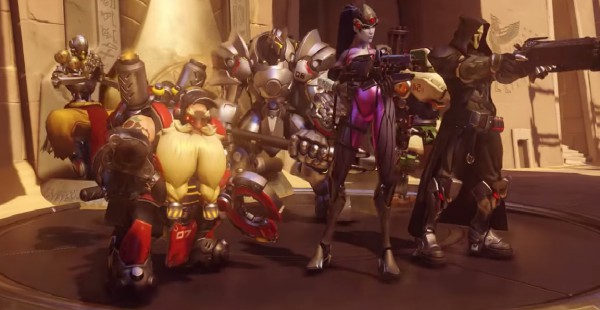 So due to an earlier filed, still pending ‘Overwatch' trademark application, Blizzard may not be able to use the name until “the earlier-filed application is either registered or abandoned.”

Blizzard has yet to announce what it intends to do next. The publisher could either convince the other company to give up the Overwatch name, or it could re-brand its team-based shooter and release it under a new name.

KitGuru Says: Many Blizzard fans are already excited about Overwatch. This trademark complication could result in the game coming out later than originally intended, which would be a shame. Do you guys think Blizzard should fight for the Overwatch name?