Blooper Team recently announced that it has signed a publishing deal with Konami, immediately reigniting rumours of a new Silent Hill game coming from the studio. Unfortunately, according to Blooper Team, while there may have been some truth to these rumours at one point, they are apparently based on outdated or incomplete information. 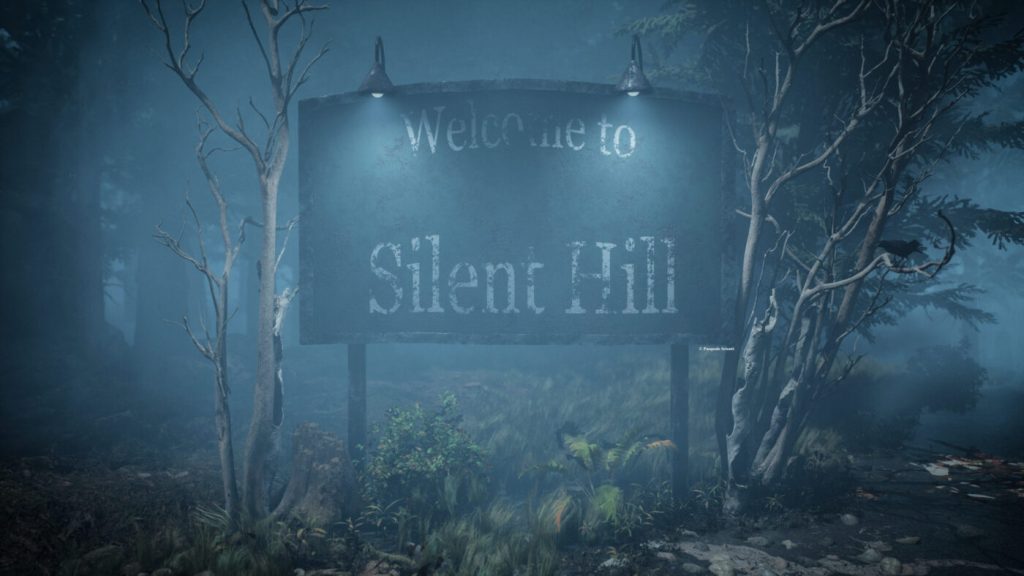 He later added that the studio is working on two projects and has applied to work on two more, codenamed “Dum Spiro” and “Black”. The former is a game that has been in the works for a while and has already gone through numerous iterations, but it is currently on hold. Black is also a game that has gone through a lot of changes during development, but no further details were shared.

Konami is currently getting back into the video games industry, choosing to license out certain IP to studios and offering publishing agreements. Blooper Team is the first studio to announce such a deal.

KitGuru Says: It is clear from these statements that Blooper's projects are too early on to confirm anything specific. Perhaps over the next couple of years, we'll start to learn more official details.