While Bungie initially had Destiny 2 players excited with the idea of the Cosmodrome location growing over time, the studio has since walked back on those plans. This week, Bungie confirmed that there are ‘no plans' to further expand the Cosmodrome to include more Destiny 1 content.

With Destiny 2's latest expansion ‘Beyond Light' arrived, Bungie also introduced ‘The Vault', which would contain all Destiny content to be cycled in and out of the game in order to make seasons more exciting and reduce the sheer size of the live version of the game. At the time, Bungie said the Cosmodrome, which returned from Destiny 1, would grow over time to “roughly Destiny Year 1 parity”, but this turns out to no longer be the case. 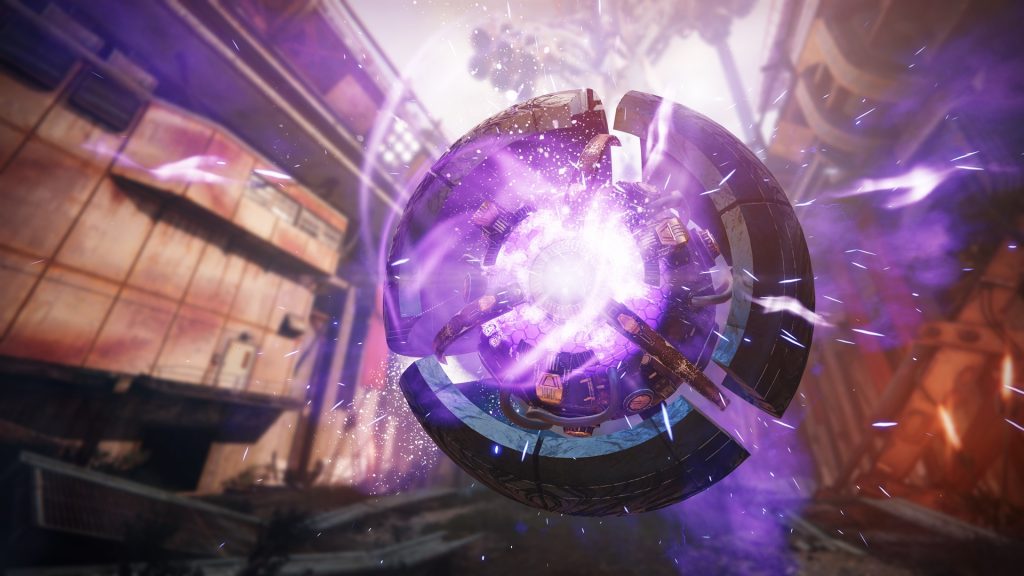 In this week's Destiny 2 development blog, Bungie explained the situation: “As we approached Beyond Light’s launch, it became clear to us that we had a choice to make: After returning all three of its original strikes, do we invest more time and resources in bringing Cosmodrome to D1 parity or do we switch our focus to building new experiences for Year 4 and beyond? Given that we believed we had achieved our original goals and knowing the community and team’s desire for new content, we chose the latter option.”

The post goes on to add that the team “failed to properly update” player expectations. At this point in time, there are no plans to introduce more Cosmodrome content from Destiny 1 beyond the recently added Devil's Lair and Fallen S.A.B.E.R. strikes.

With that said, anything in the Destiny vault can return in the future. One of the next big pieces of content to come back out of the vault will be the Vault of Glass raid later this year.

KitGuru Says: I've been getting back into Destiny 2 this week for Season of the Chosen and I've been having fun, although it is odd to see areas missing from the Cosmodrome after sinking so many hours into it on Destiny 1. Are any of you currently playing Destiny 2? Would you like to see more attention paid to the Cosmodrome, or are you happy with its current state?