A few weeks ago, we learned that alpha/beta testing for a brand new Resident Evil game would begin in September. Now, we know a bit more about the project, as Capcom is gearing up to announce the game at the Tokyo Game Show this year, although some mysterious websites have given us some hints as to what this new game might be already.

For now, Capcom is officially referring to this game as ‘Project Resistance’, which will be properly unveiled for the PC, PS4 and Xbox One on the 9th of September. There is also a Project Resistance website set up, although it currently doesn’t lead to any publicly viewable content. 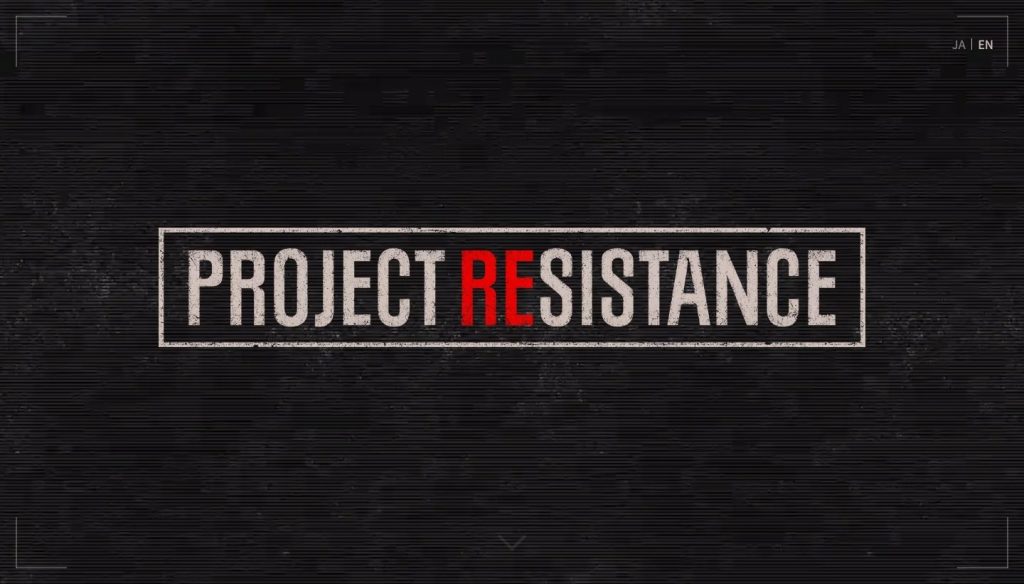 Interestingly though, the website for Resident Evil Outbreak is currently turning up blank, perhaps in preparation for a big update in a couple of weeks time. We don’t know what Capcom is planning to announce but given the popularity of recent Resident Evil remakes, we could end up seeing a return to Resident Evil Outbreak, which was set at the same time as the events of RE 2 and RE 3.

Outbreak was also the first game in the series to feature co-op gameplay and online multiplayer, which could help explain the need for fan testing. This is all just speculation for now but September should be an exciting month for Resident Evil fans.

KitGuru Says: Resident Evil 2 Remake has been one of my favourite games so far this year, so I’m looking forward to seeing what’s next. Would you all like to see another remake, or would you prefer a new game like Resident Evil 8?