Since shipping The Witcher 3's final expansion, CD Projekt Red has had a team working on a standalone version of GWENT. The project has evolved significantly over time, splitting into two separate games. GWENT will continue to operate as is but there will also be a second game called ‘Thronebreaker: The Witcher Tales', with a new 30-hour long campaign. Today, the studio announced release dates for both games.

We've been able to play GWENT in beta form for quite some time. The game will be getting a huge update on the 23rd of October, officially bringing it out of beta on PC. The console versions will take a bit longer, arriving on the 4th of December. The GWENT Homecoming update includes a complete rework of the game’s board into a fully three-dimensional battlefield featuring two distinct rows, a redesign of the game’s visuals now in sync with the dark and gritty feel of the world of The Witcher, a new deck building experience, as well as new card mechanics. Other parts of the game have also been reworked to bring GWENT standalone more in-line with the version found inside of The Witcher 3. 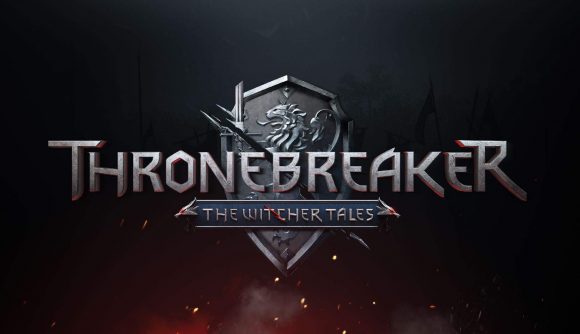 The next big piece of news is that Thronebreaker: The Witcher Tales will also be launching on the 23rd of October for PC and the 4th of December for consoles. Thronebreaker is a single-player RPG set in The Witcher universe, combining “narrative-driven exploration with unique puzzles and card battle mechanics”. Thronebreaker was created “by the developers responsible for some of the most iconic moments” in The Witcher 3.

Story-wise, we'll be seeing the tale of ‘Meve', a war-veteran queen of Lyria and Rivia, two of the northern realms. These realms are facing a Nilfgaardian invasion, so be prepared for a big war.

KitGuru Says: I wasn't expecting Thronebreaker to launch so soon but I am very excited to finally get my hands on it. A card game won't be for everyone, but I've always been a big fan. Will any of you be playing GWENT or Thronebreaker at release?