Microsoft has taken fans through the ringer when it comes to Crackdown 3. The game was announced too early, the game's cloud gaming features were too ambitious and development has struggled over the years. At this point, we wouldn't be surprised if the game was delayed a fourth time, but it looks like Microsoft is saying its time to sink or swim, with the current release date being the final one.

In a recent piece going over the development struggles of Crackdown 3, Eurogamer managed to get Xbox head, Phil Spencer, to comment on the status of the game. According to Spencer, the latest delay was his call: ” I started playing the game and it didn't feel right to me. I felt like the game needed more time to reach what I think of as Crackdown, which I think should be a strong Xbox franchise”. 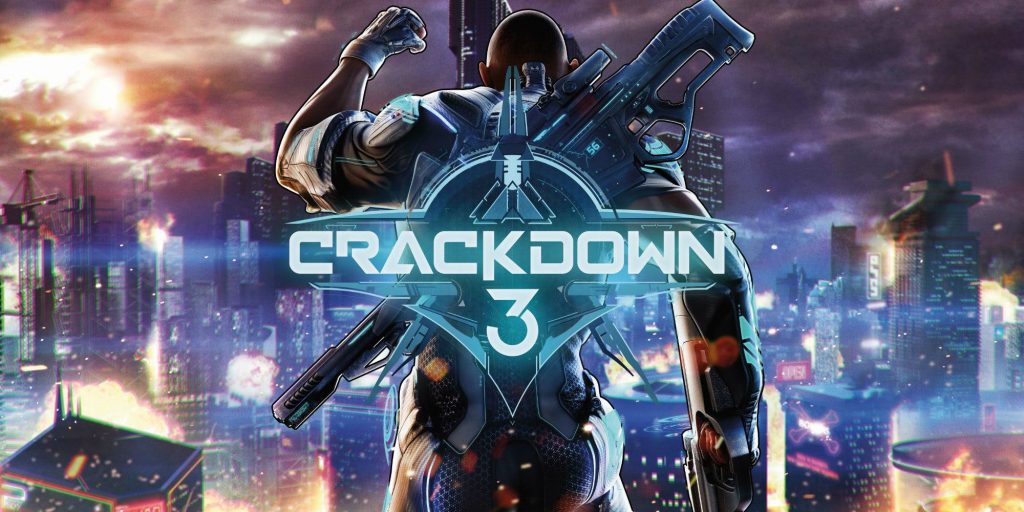 Sources have claimed that at points in the last 12 months, Crackdown 3 was in danger of being cancelled. From the outside looking in, it is easy to see why it wasn't, Microsoft already caught a lot of flack in 2017 for cancelling Scalebound, so cancelling another exclusive would have been a very difficult decision. Because Phil Spencer was such a big fan of Crackdown 1, Microsoft is persevering and in February, it will be time for the game to sink or swim.

Over the course of Crackdown 3's development, the internal structure was often confusing. Developers weren't sure exactly who was working on what and there was no clear leadership. Spencer says that the delay to February next year puts Crackdown 3 in a better spot to find an audience, it also gave Microsoft time make sure it “got the leadership straight”.

While February would normally be an excellent time to launch a game that might need room to breathe, Crackdown 3 won't have that luxury. Currently, BioWare's Anthem, Sony's Day's Gone, and 4A Games' Metro Exodus are all scheduled to launch the same day as Crackdown 3. For Microsoft's sake, hopefully a couple of those games move.

KitGuru Says: At this point, I mainly want to play Crackdown 3 just out of curiosity, as the game has been through quite the cycle behind the scenes. Are any of you looking forward to Crackdown 3 at all? Or do you think it might end up being dead on arrival at this point?