Creator of Super Smash Bros. shares his thoughts on the PS4

Masahiro Sakurai, creator of Super Smash Bros and Kirby has been pretty loyal to Nintendo throughout the years but with the Playstation 4’s recent release in Japan, it’s time for the veteran game designer to share his thoughts on Sony’s latest console.

Sakurai has jotted down his thoughts in his own semi-weekly column for Weekly Famitsu, a Japanese magazine, translated by Kotaku: “First off, the console looks cool,” Sakurai said. “As hardware evolves, people tend to make things more rounded or add more details, but the PS4 is properly angular. This simplicity is really nice.” While he likes the console, Sakurai isn’t in to picking sides and just wants the gaming industry to succeed in making fun experiences: “Whether it’s Nintendo or Sony, Japanese or Foreign, I don’t care about picking sides. I work hoping that the future of games and the game business will be more fun.” 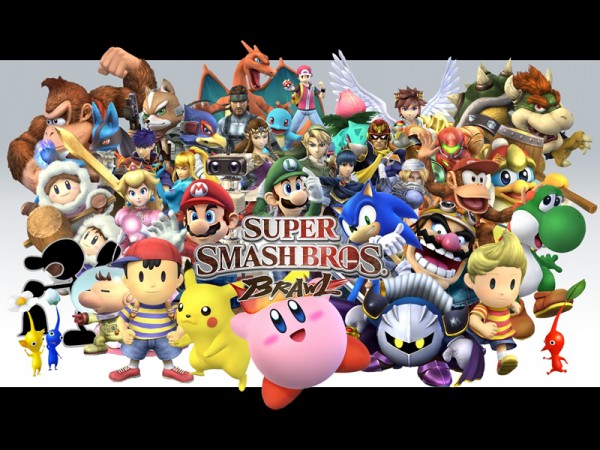 Like many gamers though, the developer was disappointed to find a lack of backwards compatibility included with the PS4: “If only I could play PS3 games on it, I could pack up my PS3 and my room would be cleaner…”

KitGuru Says: Sakurai is currently working on the next Super Smash Bros. game which is due to come out this year on the Wii U and 3DS. As a 3DS owner, I’m pretty excited for the title to come out. Do any of you guys own a Playstation 4? What do you think so far?