While it’s not clear whether or not the Crytek UK studio is still open, we do know that the team that had previously developed Timesplitters and is currently working on Homefront: The Revolution now works for Dambuster Studios. However, it seems that the ex Crytek UK team isn’t going to be taking its most famous IP with it.

Crytek remains in control of the Timesplitters IP, despite the original team all moving over to Deep Silver’s new UK studio. “The TimeSplitters IP did not come with the deal – it was only for the Homefront IP,” a Deep Silver spokesperson confirmed. 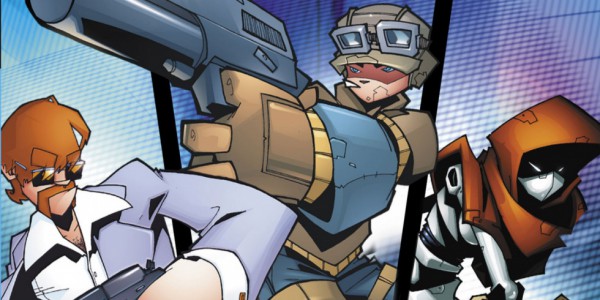 Considering that Crytek currently has no major projects in the works (that we know of), this could mean that we might see the developer fall back on the Timesplitters IP and have one of its studios begin working on a new entry to the series.

Crytek has been in a bad financial state recently. Before the Deep Silver buyout, a lot of Crytek UK employees quit their jobs or just stopped turning up to work altogether after not being paid properly for months. However, the company now claims that it has sourced some money and will continue to operate as normal going forward.

KitGuru Says: Timesplitters was originally made by Free Radical Studios, which was later bought by Crytek and re-branded as Crytek UK. Since the company owns the studio, it makes sense that it will hang on to all of its intellectual properties. However, this does make me wonder what Crytek will start working on next. Personally, I think it should come up with an all new and original concept rather than making a sequel to an old game. What do you guys think?