Crytek made its long awaited return to the Crysis series last year with Crysis Remastered. It didn't take long for rumours of a Crysis 2 and 3 remaster to begin gaining ground and now, Crytek appears to be teasing both. 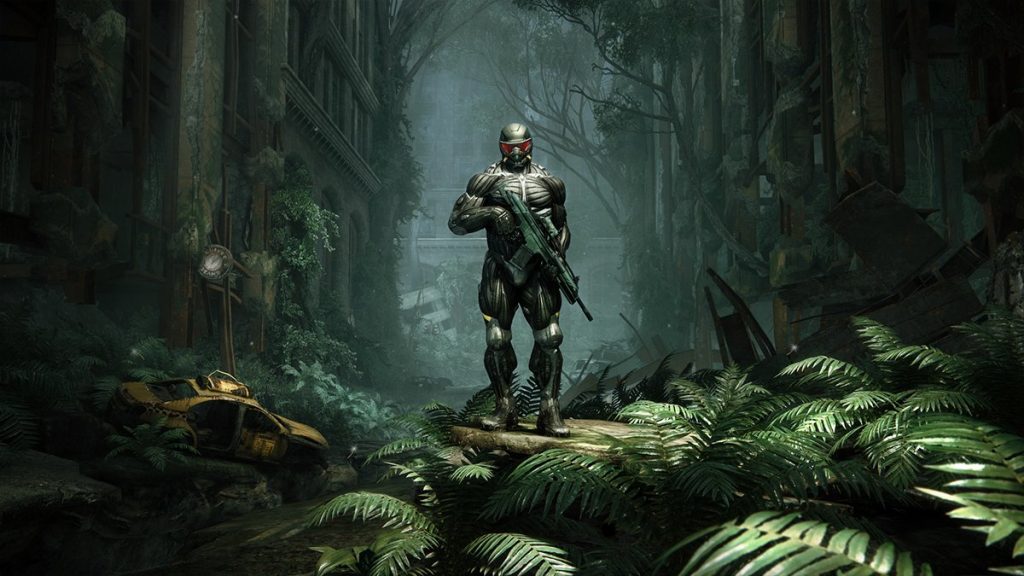 Unfortunately, this is where the teasing ends for now. However, E3 is coming up in just a few weeks, so it seems that Crytek will have some announcements to make next month during the festivities.

Crysis Remastered was built using an updated version of CryEngine with new features, including ray-traced lighting. Crysis 2 and 3 Remastered would also benefit from these newer engine upgrades.

KitGuru Says: It looks like we'll be getting a full trilogy of remasters for Crysis. What was your favourite Crysis game?