Crysis 2 and 3 remasters reportedly in development

While the original Crysis held a unique identity in the gamingsphere due to its specs requirements, the game’s two sequels were also much loved by fans of the series. Following on from the remaster of Crysis however, it appears as though both Crysis 2 and 3 are set to receive a similar treatment.

As part of a major leak for the company, Cytek had many of its upcoming projects revealed. These include the remasters for both Crysis 2 and 3. Interestingly, according to the leaks, the remaster of the first game was originally intended to launch back in February of 2020. Of course, that didn't end up being the case, with the remaster only recently releasing in September. 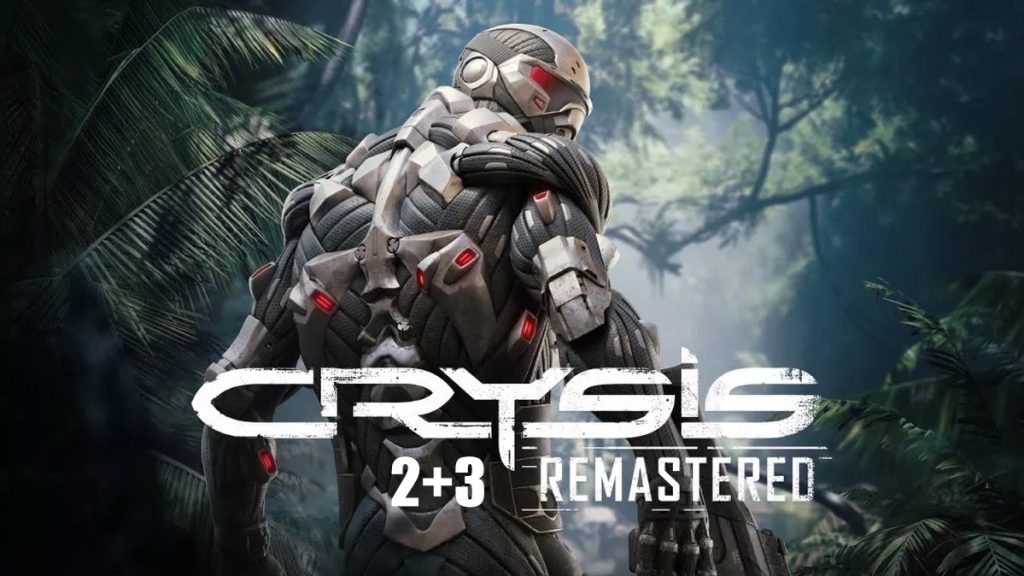 This begs the question as to when both Crysis 2 and 3 will release, as according to these leaks, Crytek had planned to release them in August 2020 and February 2021 respectively – with a Crysis Collection in May 2021. With Crysis 1’s remaster being delayed until September, it’ll be interesting to see just how long it will be until Crytek chooses to announce Crysis 2 remastered.

On a final note, while both Crysis 2 and 3 included online multiplayer modes, neither remasters will reportedly include this element, with Crytek only remastering the single player portions. While never a major focus for the game, Crysis’ multiplayer mode did offer a decent amount of fun, and so its reported exclusion is somewhat disappointing.

KitGuru says: Did you play the Crysis remaster? What did you think? Which of the three games is your favourite? Let us know down below.

Previous Guild Wars 2 Steam release delayed as ArenaNet focuses on next expansion
Next World of Warcraft: Shadowlands pre-orders higher than any other expansion