Dark Souls GFWL to Steam migration delayed until next month

Last month it was announced that the original Dark Souls game would be switching from Microsoft's Games for Windows Live servers to the much preferred Steam platform. Bandai Namco originally planned for the move to take place before the end of November but has since pushed the migration back until next month.

In an update on the Dark Souls Steam Community Page, the publisher noted that the multiplayer service migration would happen before the end of the year but did not supply a specific date: “We are working hard to finalize the process to move your Dark Souls: Prepare to Die saves and achievements to Steam”. 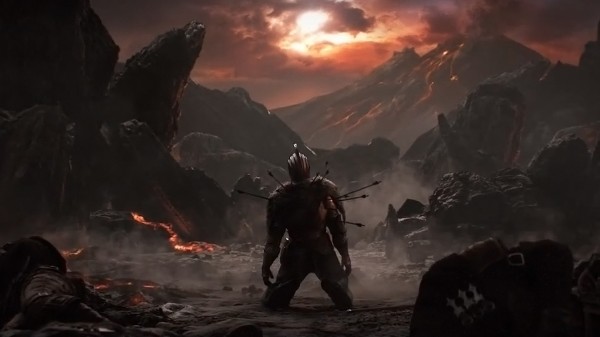 “We need to conduct additional testing and we are now targeting December to begin this process. We’ll have more information in the coming weeks. Thank you very much for your patience!”

Those who have Dark Souls save files and achievements tied to the Games for Windows Live version will be able to migrate their progress over once all of the testing and development work is done.

KitGuru Says: Dark Souls will finally be moving away from GFWL, which is nice as it will mean that Windows 8 users can play the multiplayer again without too much fuss. Do any of you guys still play the original Dark Souls? Are you looking forward to it moving to Steam?