The PUBG 1.0 update went live on test servers last night, giving us our first chance to try out vaulting and climbing. While that was the major change featured in testing, dataminers had a chance to comb through the update and uncover a few things. This includes a better look at the upcoming desert map and new vehicles.

We have already seen plenty of screenshots from PUBG's developers showing off the desert map. However, over on Reddit a user managed to uncover a birds-eye view of the map in progress, giving us a better sense of scale. 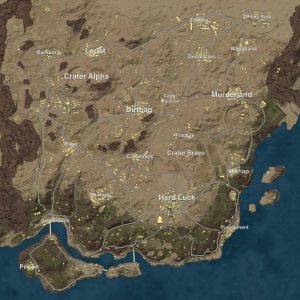 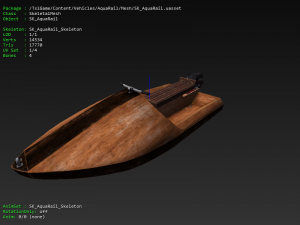 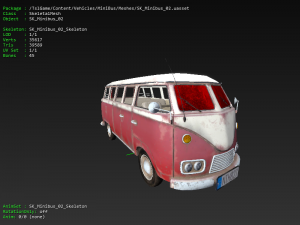 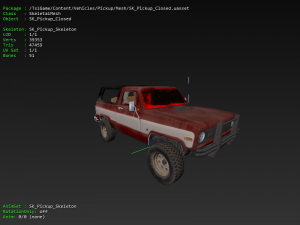 The second noteworthy thing to be uncovered is the inclusion of jet skis in this latest update. This is something that has been teased before, but there is now a wooden jet ski model hiding in the files of the 1.0 update, in addition to a new machine gun, a pickup truck and a VW camper.

It could be a while before we see these new additions fully incorporated into the game. However, it is an interesting look at things to come.

KitGuru Says: I've been waiting for a big update to bring me back into PUBG. The new desert map and climbing mechanics should do the trick, though we don't know when they will be going live on regular servers. Do many of you still play PUBG? Did you try out the new test server update last night?

Previous OnePlus has left an app on its devices that could compromise security
Next Sledgehammer reinstates dedicated servers for Call of Duty: WWII, new PC patch rolling out