As the impending launch of the OnePlus 5T nears, the company has once again found itself the subject of controversy. It’s been discovered that a testing app has been left on many OnePlus devices, creating a backdoor that bypasses the need to unlock the bootloader to get root-level access.

The application in question is EngineerMode, in which its purpose is to test Qualcomm processors with ease. Of course, expecting the developers to unlock the bootloader for each device during its testing phases would be ridiculous, but its inclusion does pose security risks for everyday users.

This would potentially allow attackers to compromise a device with very little effort, gaining the ability to insert trackers or other malicious pieces of software. Think credit card details, access to smartphone functions such as camera and microphone and other privacy-invading actions that official apps always seem to ask for nowadays anyway. 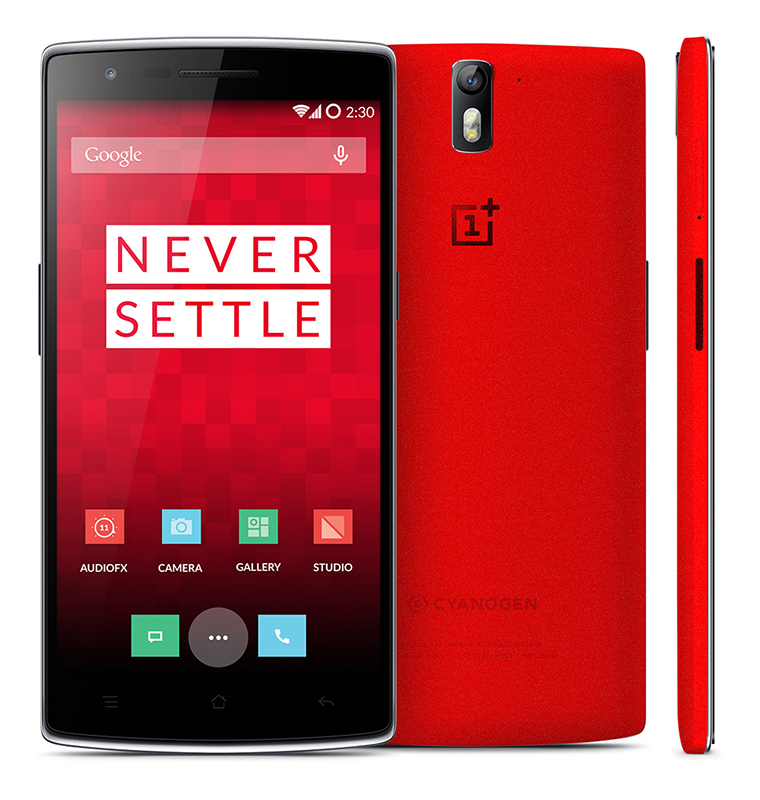 Even worse, this has been discovered on many OnePlus devices released in the past few years, including the current OnePlus 5. OnePlus co-founder Carl Pei says that the company is “looking into” the presence of EngineerMode, assessing just how widespread the issue is and ways to prevent users from being subject to the security fault.

It’s possible that in the coming months we will see an update issued to remove the application, but it doesn’t look good that company could show such callousness in a matter of two months. Those interested in the OnePlus 5T can only hope that it goes smoother than that of its predecessor and everything that’s followed since.

KitGuru Says: The app would have otherwise been difficult to notice, as it was only displayed when users opened up the system apps as a whole. Still, this doesn’t excuse the company for its carelessness, and makes you think twice about trusting such a company.