For many fans of survival games, DayZ has fallen into irrelevancy over the last few years as development continued to stall and the illusive ‘beta' build continued to get delayed. Now five years later, there seems to be light at the end of the tunnel, with the DayZ beta build finally launching, with the goal of hitting a final ‘V1.0' release before the end of this year.

Up until now, DayZ has existed purely as an early access alpha on Steam. According to DayZ producer, Eugen Harton, the team is now freezing development of new items in order to hunker down and work on bug fixing, polishing and balancing, all in an effort to get a final release out by the end of 2018. DayZ's experimental branch has now been updated with an early version of the first beta build, which contains new base building, vehicles, player restraining, leaning and other features. 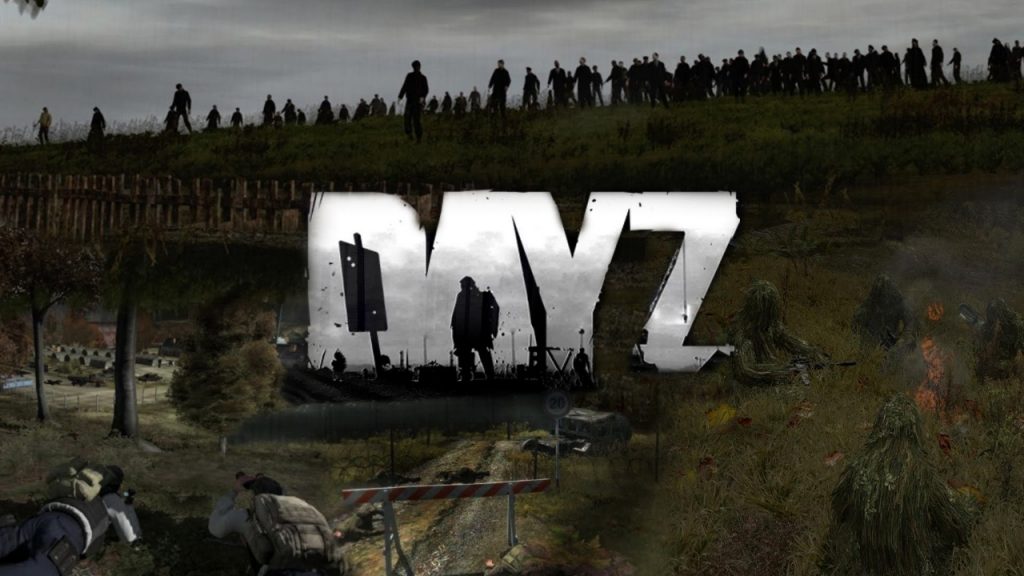 All of the features present in the current beta build will be what we see in the final version of the game. From here on out, the team will be focussing purely on what is in the game currently and tweaking it for balance.

Hopefully it will be smooth sailing from here on out. Once DayZ is ‘finished', we should see continued development after the fact to add more content and keep players coming back.

KitGuru Says: I could never get into DayZ in its early days due to the poor frame rate. I haven't tried it in quite some time but I'd be interested to hear if any of you guys have played it recently. How is DayZ shaping up at the moment? Do you think its ready to be approaching a final release?

Previous Sony has quietly begun shipping a revised PS4 Pro to fix noise issues
Next Take-Two wants to “embrace” cloud gaming, so long as the business model is there