One of Dead by Daylight's biggest licenses is about to expire. After a couple of years on sale, the game's Stranger Things DLC is going to be delisted in November, but you can pick it up for half price before then.

The Stranger Things DLC for Dead by Daylight introduced a new killer, the Demogorgon, as well as two survivor characters – Nancy and Steve. This week, Behaviour Interactive revealed that the DLC will be delisted and removed from sale as of the 17th of November. 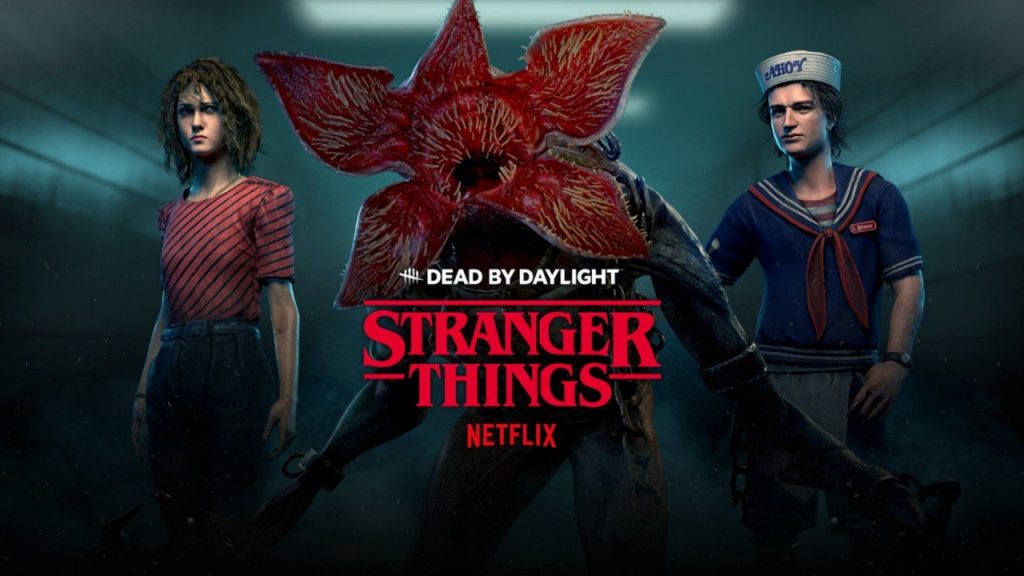 In the meantime, from the 18th of August until the 8th of September, the DLC is on sale, cutting the price in half. If you own it before it gets delisted, you'll still have access to the content after it is removed from sale.

While not explicitly confirmed, it seems likely that this removal is due to an expiring license agreement. There is also the possibility that Netflix did not agree to renew its agreement with Behaviour Interactive due to the company's new found interest in bringing cloud-based games to the Netflix service.

KitGuru Says: The Stranger Things DLC is one of the best in Dead by Daylight, so it is a shame to see it go. Still, Behaviour has given us plenty of warning beforehand so there is still time to grab the DLC before its gone.