Ever since the release of The Last of Us Part II in 2020, fans have been eagerly anticipating the release of the game’s standalone Factions multiplayer mode. Though it is taking much longer than some may have expected, it appears to be for a good reason, as the upcoming title may feature a Battle Royale mode.

When The Last of Us released in 2013, it arrived with a surprisingly fun and robust multiplayer mode. Dubbed Factions, the mode garnered a dedicated group of fans. As such, when the game’s sequel was announced, many fans were excited for the new Factions mode just as much as the campaign itself.

Unfortunately, prior to Part II’s release, the team at Naughty Dog revealed that the new game would not launch with a multiplayer mode – however, it would come down the line. While fans are still waiting for Factions 2, data miners have seemingly discovered some of the upcoming game’s features. 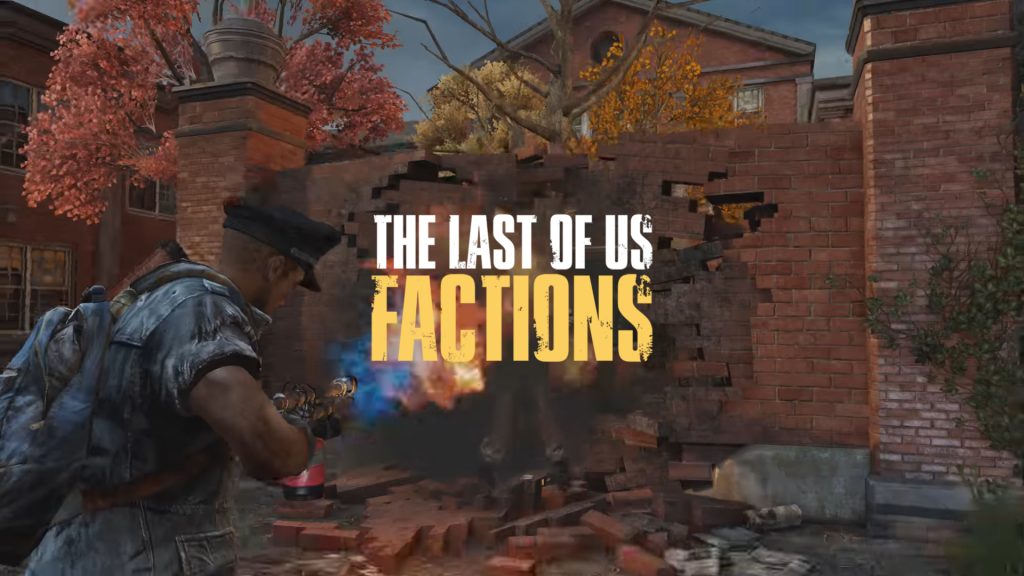 As discovered by data miner ‘Speclizer’ The Last of Us Part II includes within it many hints to what fans can expect from the upcoming Factions mode, including a potential Battle Royale mode, saying “The locations, which include Adler Park, Camallito and Port of Camallito, suggest it would be made up of several single player areas merged together to create a map large enough to host a Battle Royale mode, with points of interest including Motel, Gas Station and more.”

Furthermore, they discovered a compass, player count indicator and an emote wheel, all of which are typically associated with Battle Royale games. While the Battle Royale genre is somewhat saturated in 2021, Naughty Dog managed to create a unique spin on multiplayer games in 2013, and it is safe to assume that the team will similarly put their own spin on the Battle Royale genre – if Factions 2 does indeed feature the mode.

KitGuru says: What did you think of Factions? Are you excited for the new game? Do you think a Last of Us BR would be fun? Let us know down below.