We've recently shared the alleged power limits for the Intel Alder Lake-S series of processors. Now, it's time to do the same for Raptor Lake-S, the alleged successor of Alder Lake-S expected to release in H2 2022.

As reported by Igor'sLAB,  Raptor Lake-S power requirements are divided into 35W, 65W, and 125W, showing that Raptor Lake-S will share the same TDP tiers as Alder Lake-S. Starting with Raptor Lake, PL4 has reactive behaviour like PL1 and PL2. This change results in higher SoC frequencies for longer periods, but PL4's role is still the same – a safety net that sets the maximum power limit that should never be exceeded. 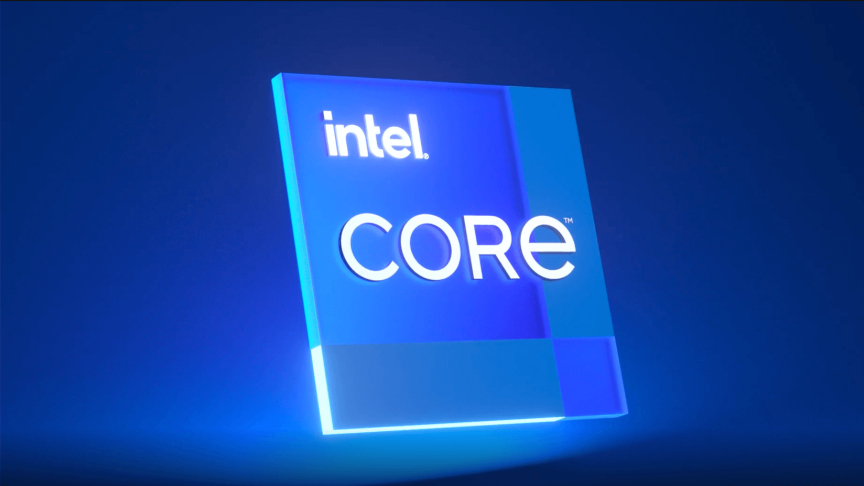 KitGuru says: Like Alder Lake-S, Raptor Lake-S will also feature higher power requirements than we are used to seeing.

Previous Steam Halloween, Autumn and Winter sales dates revealed
Next The Last of Us Part II might get a Battle Royale mode