Dead Rising 4 is coming to Steam next month

It looks like Dead Rising 4 is finally making its way over to Steam after a brief stint as a ‘Windows 10' exclusive as part of Microsoft's exclusivity deal with Capcom. Dead Rising 4 initially launched on Xbox One and Windows 10 back on the 6th of December but the Steam version has since been announced for release in March.

Having a Steam version of the game also opens up the door for Windows 7 and Windows 8.1 users to play the game. This also means those wanting to play Dead Rising 4 won't have to deal with the Windows Store, which is still a horrific experience when trying to find, purchase and install games. 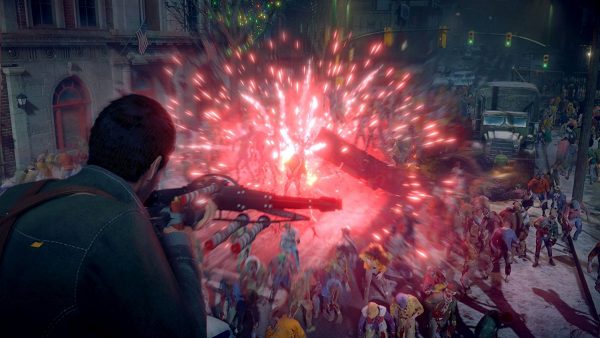 The Steam version of Dead Rising 4 arrives on the 14th of March for £31.99. Here are the system requirements:

KitGuru Says: There wasn't much of a push for Dead Rising 4 last year in terms of marketing so I wouldn't be surprised if a lot of people didn't even know it was already out on PC. Either way though, it seems like the Steam version would be the way to go.