Last week, Deathloop launched to rave reviews on PS5, but unfortunately, the PC version faced some performance issues. Bethesda was quick to confirm that it was working on a patch and now, that update has begun rolling out.

At launch, Deathloop garnered ‘Mixed' overall reviews on Steam, as many users pointed out performance issues, with stuttering being the most common problem. The new update for the game, which comes one week after the game's initial release, aims to partially address this issue. 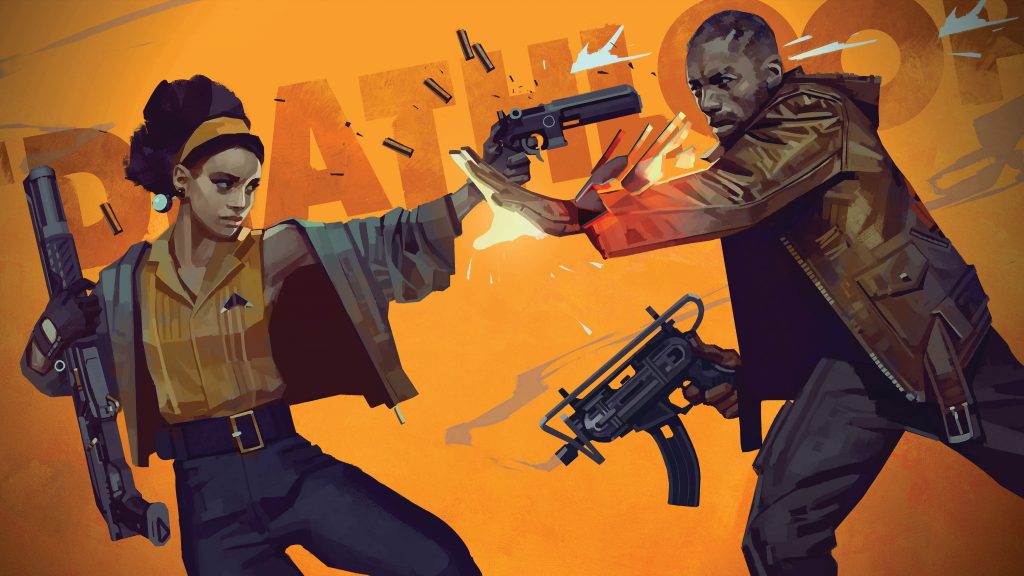 As it turns out, there was a bug within Deathloop where mouse-controlled camera movement would create “the appearance of stutter”, which is the specific issue that this patch fixes. There is a second stuttering issue caused by running the game at high frame rates, which will be fixed in another patch soon.

For those who don't know, Deathloop is the latest game from Dishonoured and Prey studio, Arkane. While Arkane and parent company, Bethesda, are now owned by Microsoft, Deathloop was signed as a PS5 console exclusive prior to the acquisition. If you'd like to know more about Deathloop and read our thoughts on the game, be sure to check the most recent KitGuru Games column, HERE.

KitGuru Says: Have many of you tried Deathloop yet? Did you encounter performance issues with the PC version?

Previous AMD Radeon RX 6600 leak suggests mid-October launch
Next iPhone 13 reviews are in, and it is all good news