While Paramount is busy trying to fix Sonic The Hedgehog for his live action debut, the folks over at Warner Bros are sitting pretty on top of a $161m opening weekend for Detective Pikachu. The live-action Pokémon film is off to a great start, in large part thanks to the series’ worldwide reach.

Detective Pikachu was always an odd prospect. The Pokémon animated series has been going for decades, but this marks the first time that the series has ventured into live-action territory. According to box office data from Variety, Detective Pikachu made $58 million in the United States over its opening weekend, with the rest of the world bringing in an extra $103 million. 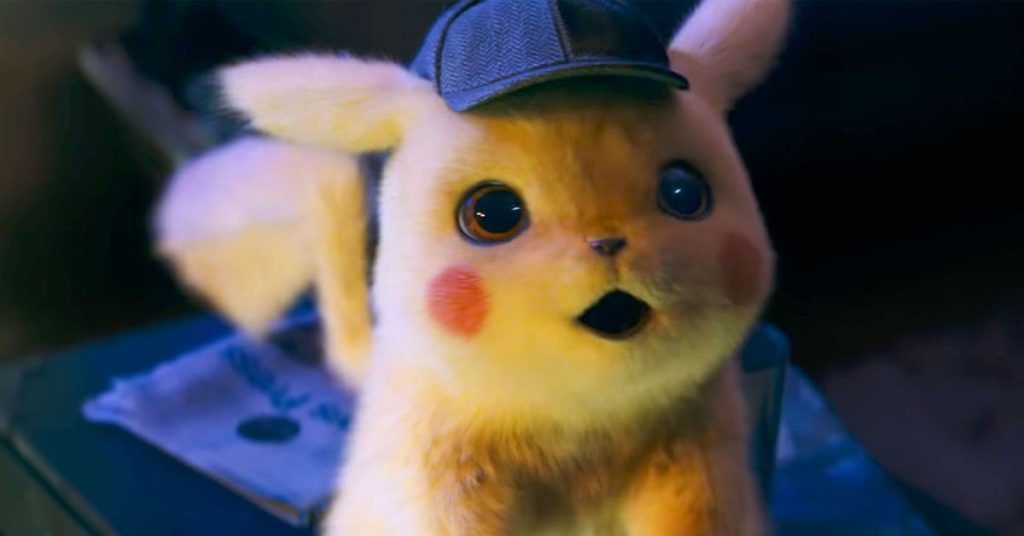 Over the course of its run, Warcraft made around $430 million at the box office worldwide, in large part thanks to China, where the movie earned over $150 million. There is still time for Detective Pikachu to catch up though, and given the film’s higher ratings on Rotten Tomatoes, I wouldn’t be surprised if it went on to beat Warcraft by the end of its run.

KitGuru Says: Detective Pikachu has had a better reception than I expected. Did any of you go and see it over the weekend? What did you think of it?