The production team behind the upcoming Witcher TV series has been hard at work filming over the course of 2019 and now, we have a rough idea of when we'll be able to finally sit down and watch it. Initially, The Witcher was scheduled to hit Netflix in 2020 but due to excitement, the project was brought forward into 2019. We already knew that a Q4 release date was being planned but recent rumours suggest that the series will just barely sneak in to the 2019 schedule, with a late December release date.

According to Recapped, a site that accurately reported several announcements about Netflix's Witcher series ahead of time, the series will debut on the 20th of December 2019. Beyond that, rumours are pointing to a second season already being planned, with filming to begin in late 2019 or early 2020. 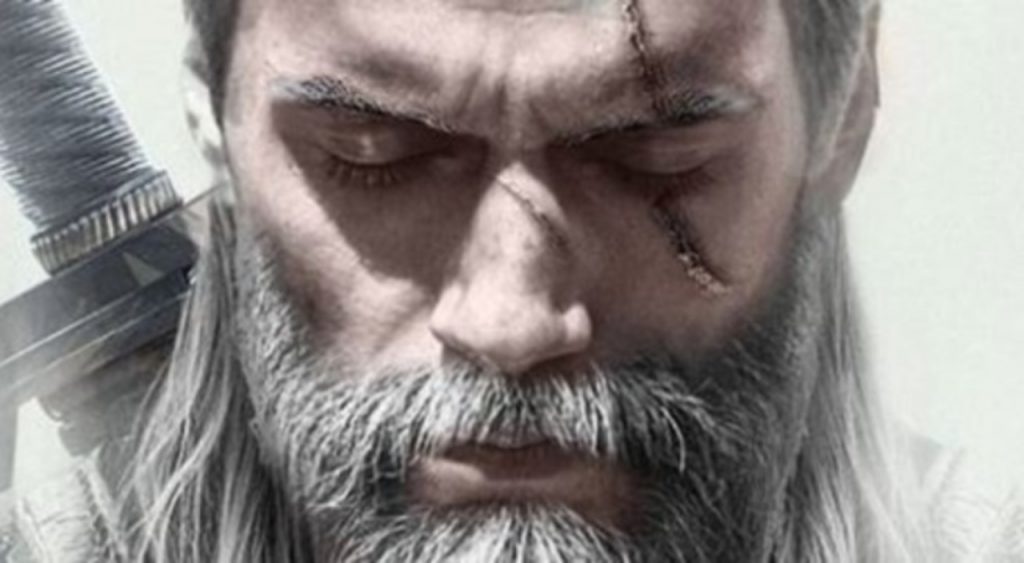 The Witcher series will take its inspiration from the original series of books, rather than the video games created by CD Projekt Red. We know a good chunk of the cast, with Henry Cavill taking on the lead role as Geralt of Rivia. We also know who will take on the roles of Ciri, Yennefer and many other characters.

Season one of the series will span across eight episodes, each running for about an hour. We haven't seen any footage of the show yet but filming was still occurring in early May, so hopefully we'll get a sneak peek at a convention before the end of the summer.

KitGuru Says: Of course, Netflix hasn't officially confirmed the 20th of December date, so take it with a grain of salt. It would make sense though, arriving in time for the holidays, sneaking in to 2019 and allowing more time for post-production. Are many of you looking forward to The Witcher on Netflix?