While cracking efforts have sped up over the last couple of years, a lot of major game publishers still rely on Denuvo DRM to protect launch-period sales on PC. This has drawn criticism as Denuvo is often seen as overly heavy and harmful to game performance. Publishers counter this by removing Denuvo after a certain amount of time, with Devil May Cry 5 being the latest example.

Last week, a change occurred to Devil May Cry 5 on Steam, updating the .exe file as seen on SteamDB. While official patch notes don't specifically say Denuvo has been removed from the game, the Steam Store page no longer has it listed, so it didn't take long for the news to be pieced together. 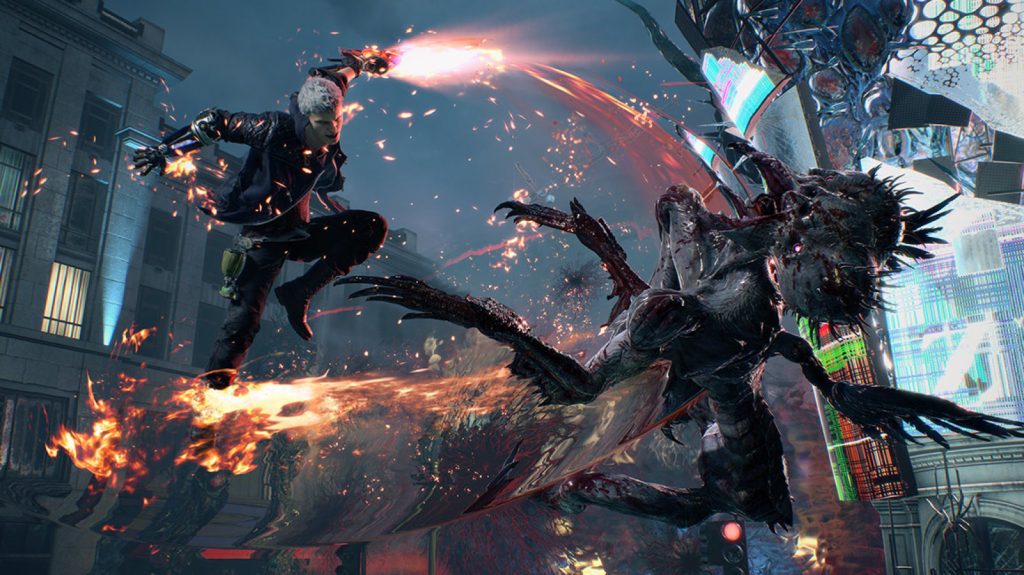 Denuvo was an issue for Devil May Cry 5 at launch, as it caused heavy CPU usage spikes. Now that the DRM has been removed almost one year after launch, the game should run smoother on a wider range of systems.

Of course, Capcom's other big games like Monster Hunter World: Iceborne and Resident Evil 3 Remake will continue to use Denuvo, but if you were concerned about performance for DMC 5, then you should be able to jump in now.

KitGuru Says: Devil May Cry 5 is a fantastic game so if Denuvo was stopping you from trying it, then be sure to give it a go now. Have any of you had issues with recently released games featuring Denuvo?

Previous A Resident Evil show is in the works at Netflix, as plot details leak
Next G.SKILL announce high capacity memory kits for AMD Ryzen Threadripper