Home / Tech News / Featured Tech News / A Resident Evil show is in the works at Netflix, as plot details leak

A Resident Evil show is in the works at Netflix, as plot details leak

The Resident Evil series is one of gaming’s most well known franchises, with over 93 million copies sold across over a dozen titles. The series has also seen a film franchise adaptation, which collectively grossed over $1.2 billion at the box office. It is no surprise therefore to hear that a series adaptation is in the works at Netflix, but thanks to a – now removed – plot summary, we know more details on what to expect.

The plot summary was discovered through Netflix’s Media Centre, and described the series as follows: “The town of Clearfield, MD has long stood in the shadow of three seemingly unrelated behemoths – the Umbrella Corporation, the decommissioned Greenwood Asylum, and Washington, D.C. Today, twenty-six years after the discovery of the T-Virus, secrets held by the three will start to be revealed at the first signs of outbreak.” 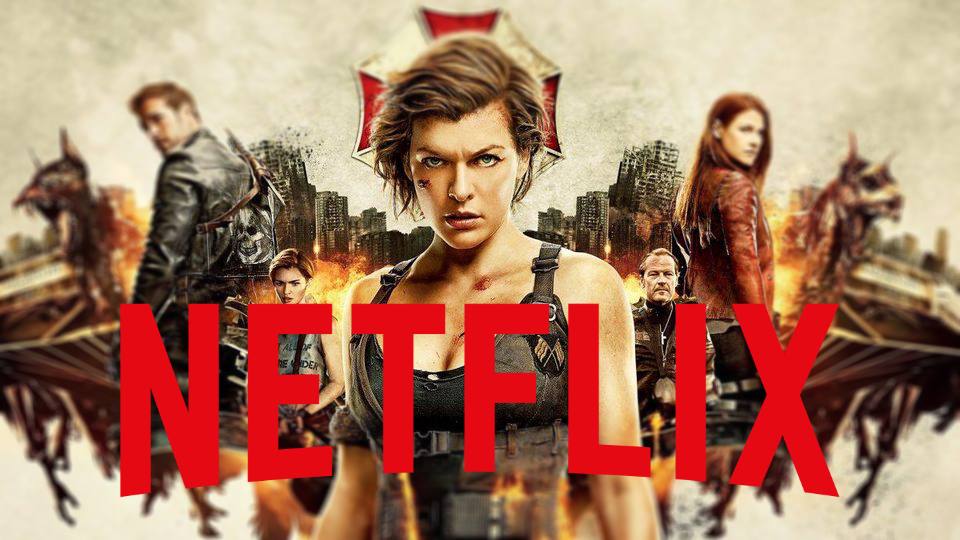 Few details are known about the series otherwise, but this wouldn’t be Netflix’s first video game adaptation. The production company has previously produced a Castlevania anime series, which will soon release its third season. A Devil May Cry series is also in the works, and of course, Netflix’s The Witcher also released late last year (although the show is based on the books, not video games). Both the Castlevania series, and Witcher series were received positively, lending more confidence to the quality of the upcoming Resident Evil adaptation.

KitGuru says: What do you think of Netflix’s video game adaptations so far? Are you looking forward to the Resident Evil Netflix series? Would you like to see the show lean more towards action, or horror? Let us know down below.