DICE has confirmed that it is working on the next Battlefield

Star Wars: Battlefront is now out in the wild and while it didn't quite meet expectations, this does free up DICE to begin working on other exciting projects. While part of the studio will be working on season pass content for Battlefront, some of the core developers have already moved on to a new project- the next Battlefield, which will likely launch in October/November in 2016.

In a post on Twitter, DICE developer, Dan Vaderlind confirmed that the next Battlefield is on the way: “Now that we've shipped Battlefront and a part of the team continues to work on it, I am moving on to another project, the next Battlefield”, his tweet reads. 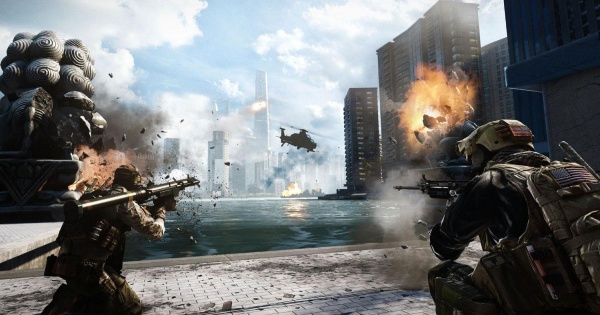 Star Wars Battlefront is more of an arcade-style, casual shooter, so it will be nice to see DICE return to Battlefield, which has more of a skill element involved in play, along with a much heavier team focus, with squad set ups and commanders.

EA essentially confirmed that Battlefield 5 would be a thing last year, stating that the new entry to the series from DICE will  move away from the cops and robbers theme of Battlefield: Hardline. A holiday 2016 release date is also being targeted, which makes sense as EA likes to try and take on Call of Duty each year.

KitGuru Says: I only very recently started getting in to Battlefield properly with a group of friends, so I'm excited to see what DICE does with the next instalment. Are any of you still playing Battlefield 4 or Hardline?