Yesterday was Hideo Kojima’s final day at Konami after just over three decades working for the publisher. The famed game creator is now free to do his own thing and has already announced that he is forming a new ‘Kojima Productions’ studio and will be partnering up with Sony for the first game, meaning it will be a PlayStation 4 exclusive.

Obviously opening up a studio requires some outside funding and given Kojima’s strong relationship with Sony, it seems like a good fit for him to partner with them on the first project and perhaps future games as well. 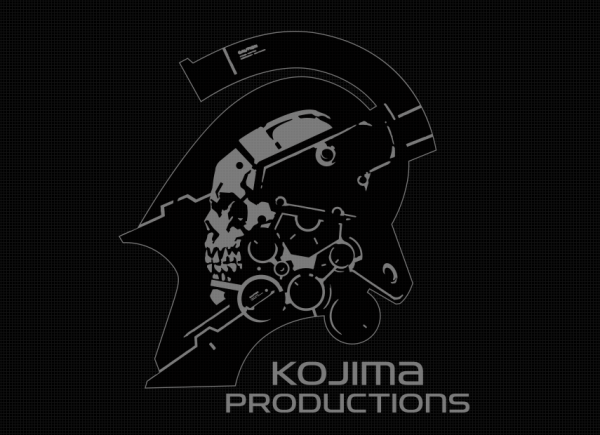 In addition to the announcement, a new Kojima Productions website was launched, which has a message from Kojima: “We are Homo Ludens (Those who play). From the moment we enter this world, we instinctively invent ways to have “fun,” and share our inventions with those around us. We are not asked to do this, nor do we need reasons to create. It is simply who we are. We find one another and compete with one another. We laugh together and cry together; all while playing together. Our experiences bind us and liberate us. To share our most valuable experiences, we create stories, invent tools, and evolve the art of play. Play has been our ally since the dawn of civilisation.”

“Playing” is not simply a pastime, it is the primordial basis of imagination and creation. Truth be told, Homo Ludens (Those who Play) are simultaneously Homo Faber (Those who Create). Even if the earth were stripped of life and reduced to a barren wasteland, our imagination and desire to create would survive–beyond survival, it would provide hope that flowers may one day bloom again. Through the invention of play, our new evolution awaits. Kojima Productions — We are Homo Ludens. We are those who play.”

So from the sounds of it, Kojima is just happy to still be making games and will now be able to work in an environment that isn’t ruled over by a corporation like Konami.

KitGuru Says: Hideo Kojima is now out with his own studio and free to do his own thing. We don’t know what game he’ll be working on next but I’m sure many will be watching with anticipation. That said, I do hope some future games come to the PC, it would be a shame for all future projects to be limited to Sony’s PlayStation platform.