Back in January 2020, EA announced that Respawn Entertainment founder, Vince Zampella, would be moving to DICE LA to oversee the studio. Now, the studio is rebranding, now known as Ripple Effect Studios and will begin working on its own non-Battlefield project. 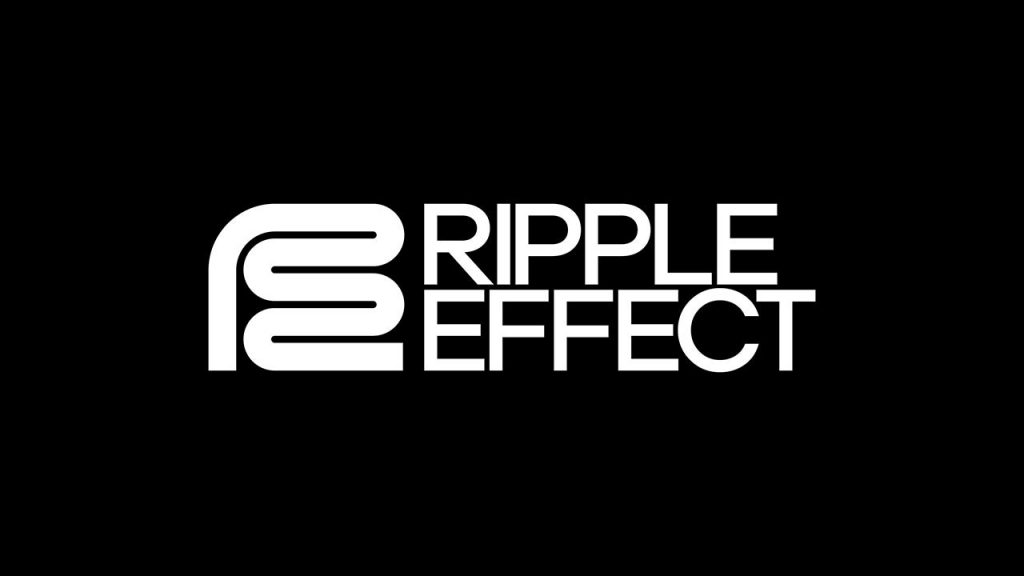 As part of the Ripple Effect Studios announcement, EA says: “Our ambition is to become a studio that excels at everything — not just making games but also the process of how we make them. We want to reach a super level of quality in everything we do, no matter how big or small. This philosophy applies to everything, from constantly refining our development process, to cultivating a positive company culture and growing a thriving community.”

As you would expect from a new studio, Ripple Effect is hiring in most departments from art to programming.