While the it may have taken a while to get going, DICE has been on the ball when it comes to rolling out Battlefield 1 DLC this year. So far, we’ve had two DLC launches ‘They Shall Not Pass’ and ‘In the Name of the Tsar’, each bringing new maps, weapons, vehicles and more. Soon, another DLC will be added to the roster. The Turning Tides expansion was unveiled today, with new maps, classes, weapons and more. 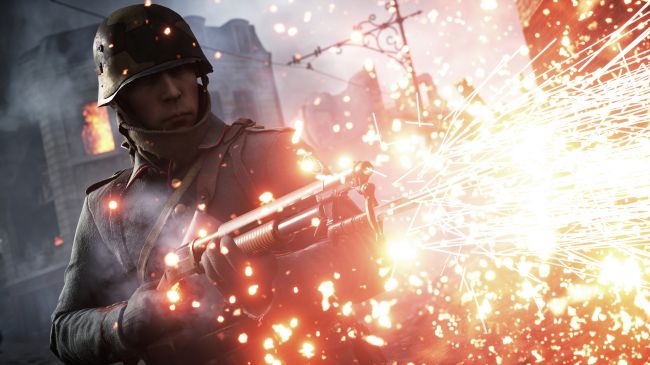 As far as weapons go, we will be getting six new guns and three new melee weapons. This includes a grappling hook, a Naval Cutlass, a Carcano M91 Carbine, a Type 38 Arisaka, an M1917 MG, an M1917 Trench Carbine and a Maschinenpistole M1912/P.16.

A new class called ‘The Infiltrator’ will be added in this DLC, as well as a new L-Class Destroyer and a C-class Airship. The British Royal Marine’s will be added in as a new faction and finally, a new ‘Conquest Assault’ game mode is coming, which is twists conquest to allow the defending team to have control of map areas at the start of the match.

There is no specific release date for this DLC just yet, but we should see and hear more as we get closer to December.

KitGuru Says: Things were a little slow when it game to Battlefield 1’s DLC rollout at the start but the pace does seem to be picking up a bit. Are any of you still playing Battlefield 1 regularly? Will you be jumping back in when the new DLC launches?