DOOM Eternal's long-awaited ray-tracing update has finally arrived. Support for ray-tracing was announced prior to the game's launch in 2020, although id Software explained at the time that it wouldn't roll out until after launch. Aside from ray-traced lighting features on PC and console, the Xbox Series X/S and PS5 versions of the game get some additional enhancements. 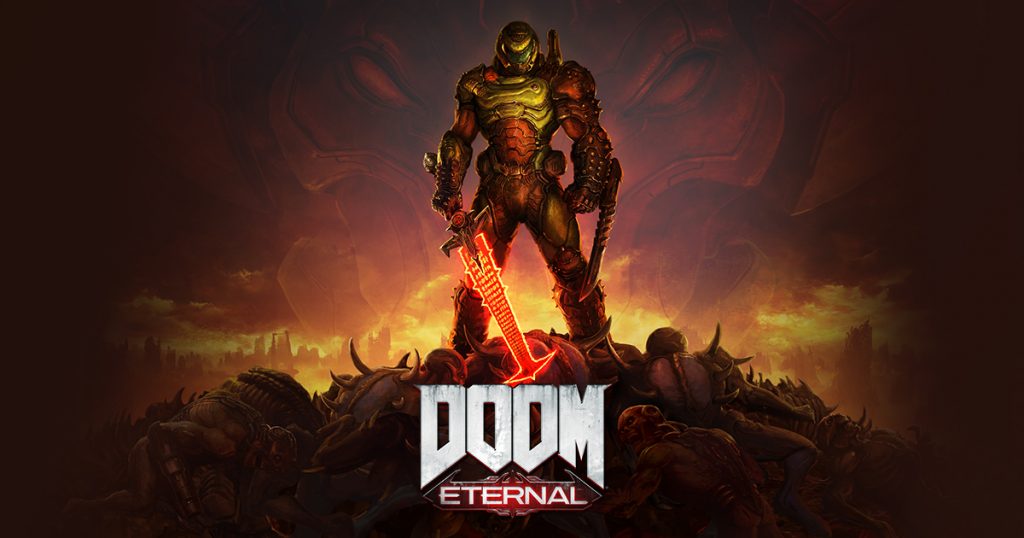 The Xbox Series S version also gets a 1080p/120FPS mode and a 4K/60FPS mode but lacks support for ray-tracing.

On PC, DOOM Eternal supports Nvidia's GeForce RTX feature set, so not only do you get ray-traced reflections, but you can also enable DLSS on RTX series GPUs for a decent performance gain of up to 60 percent when running at 4K resolution.

KitGuru Says: Are any of you going to be jumping back into DOOM Eternal this week to check out the new graphics update?