Double Fine is ‘winding down’ its publishing business

Double Fine entered the publishing business back in 2014 with the ‘Double Fine Presents' label, aiming to help other independent publishers release and distribute their games. Of course, Double Fine is now part of Xbox Game Studios, leaving little room for a subsidiary publishing arm.

The Double Fine acquisition was announced during Microsoft's E3 conference last year and by November 2019, the head of Double Fine Presents had left the company. That was clearly a sign of things to come, as indie studios that previously released under Double Fine's publishing arm are now taking over publishing duties themselves. 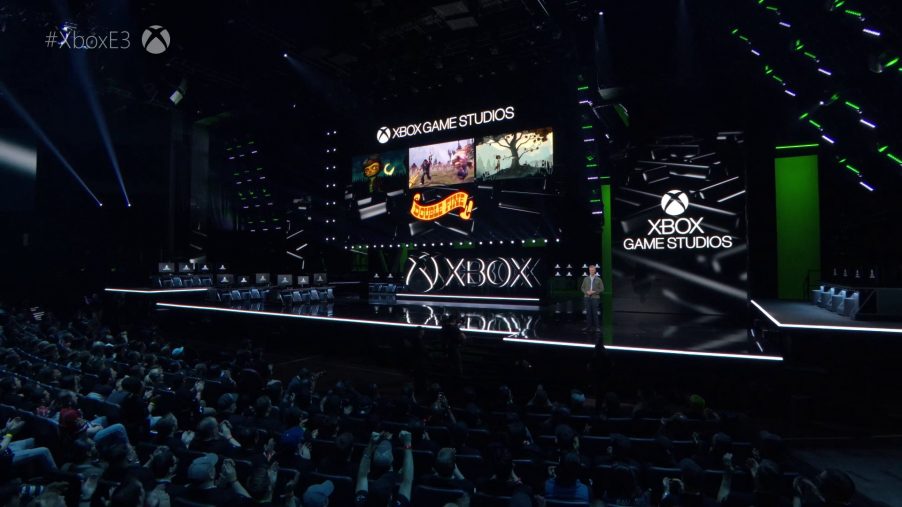 The post goes on to say: “We love Double Fine and they have been really fantastic to us. What Tim and his company built is pretty wonderful, but with Double Fine Presents winding down due to Double Fine's acquisition by Xbox Game Studios last year, we think it is a good time for Boneloaf to stand on its own… legs and publish Gang Beasts ourselves.”

Studio Boneloaf is already working on the next update for Gang Beasts, which includes a series of optimisations and fixes for various parts of the game.

KitGuru Says: While it is a shame to see Double Fine moving away from publishing and helping out other indie studios, it does make sense at this point. Microsoft already has programs in place for indie dev funding and support, such as [email protected], leaving little need for a first-party studio to have its own publishing branch.