Though it may now seem like a distant memory, there was once a time when SEGA was considered to be one of the main participants in the video game console hardware race. Before PlayStation and Xbox, there was SEGA. While the Japanese games company no longer makes video game hardware, for its 60th anniversary, SEGA has announced the Game Gear Micro.

The Game Gear was an 8-bit handheld gaming device released by SEGA in 1990. It competed primarily with Nintendo’s Game Boy, and promised to offer faithful home console-like experiences on the go.

Now, almost 30 years after its initial release, the Game Gear is back. Currently only announced for Japan, the Game Gear Micro will be available in 4 different colour variants, with each colour offering 4 different preloaded games to play. 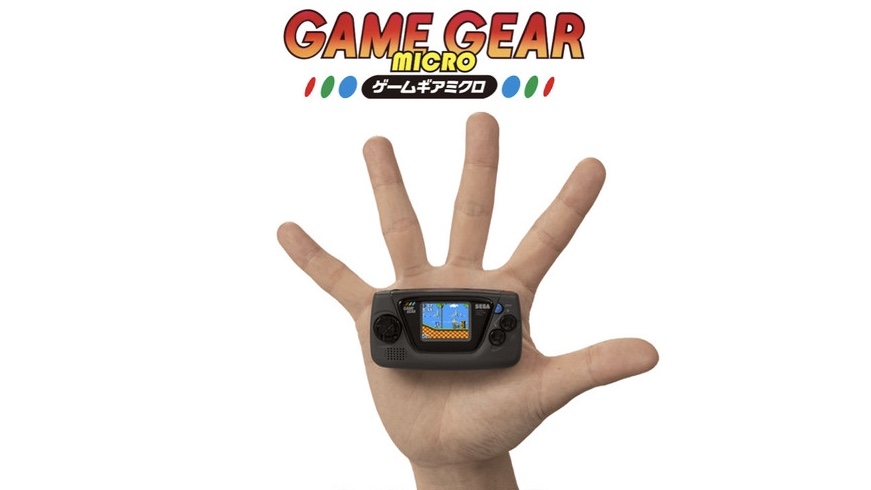 The black console will offer:

Those who purchase the red version will receive:

And the yellow console includes:

Being much smaller than the original Game Gear, collectors who purchase all four colour variants can get their hands on a “Big Window” magnifying glass attachment.

KitGuru says: What do you think of the Game Gear Micro? Would you buy it if it was available in your country? Which colour variant interests you? Let us know down below.