In October, EA made the decision to shut down Visceral Games. The studio was working on an upcoming single-player Star Wars game, headed up by Uncharted director, Amy Hennig. At the time, EA stated that the game would ‘pivot’ from a linear adventure to a ‘broader experience’ that players can come back to. This led to plenty of assumptions that EA closed Visceral because of its single-player focus but according to the publisher’s CEO, that wasn’t the case.

During an earnings call earlier this week, EA CEO, Andrew Wilson explained the decision to shut down Visceral Games to shareholders: “Anytime you close a studio, it's a very, very tough decision and something that we take very seriously and we spend a lot of time working through before we make such a decision. But it does happen from time to time as part of the creative process.” 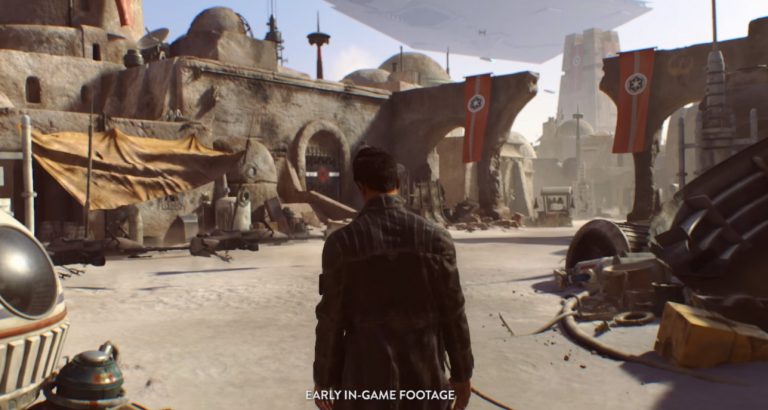 EA is still “very happy with some of the assets and content” created for Visceral’s Star Wars game, so some of it will be re-used. However, it is clear that the final product is going to be a different experience overall.

Wilson’s comments don’t necessarily paint the full picture though. Kotaku published an excellent report citing numerous sources at Visceral Games, going over the turbulent development of the studio’s Star Wars game. There were plenty of internal problems hurting the project. Ultimately, some folks at Visceral considered this to be a “mercy killing”.

KitGuru Says: With Bioware’s Anthem on the way, I doubt EA is going to try and create ‘Destiny’ in the Star Wars universe with the leftovers from Visceral’s project. However, while the studio’s closure may not have been down to single-player VS live service, it seems clear that EA prefers one over the other. All we can do now is sit back and hope that a phoenix can rise from the ashes.