Halo co-creator, Marcus Lehto, has been busy in recent years with his own studio. Unfortunately, after some trouble getting Disintegration off the ground, V1 Interactive shut down. Now, Lehto is moving on, joining forces with EA to start a new studio.

Lehto has signed on as a game director at EA and will help the publisher build a new studio based in Seattle. Announcing the move on Twitter, he said: “Hey everyone, I’m very excited to announce that I’ve joined at EA as a Game Director, building a new studio in the Seattle area working on first-person games, I can’t wait to share more about what we’re creating!” 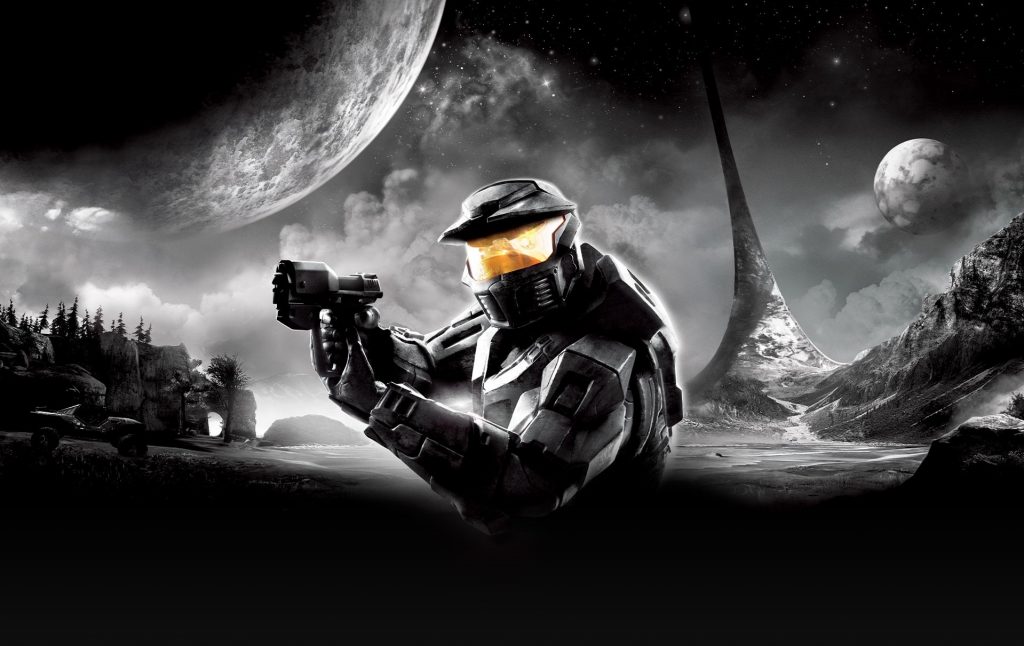 The announcement doesn't reveal much, but the studio will be focusing on first-person games, likely a shooter of some sort. With Disintegration, V1 Interactive aimed to blend first-person shooter elements with strategy game elements, so perhaps we'll see another attempt at a game that blends genres like this.

Currently, the new EA studio does not have a name but we should hear more next year. Discuss on our Facebook page, HERE.

KitGuru Says: It'll be a while before we see this new game announced or in action. As always, it takes time to build up a new studio and get the right talent involved.