EA has announced the next game to be a part of its new ‘Game Time’ scheme, now Origin users can claim some free Battlefield 4 time, although you only have until next Thursday to do so.

Game Time works in an interesting way, you can download Battlefield 4 for free at any time between now and the 14th of August but from there, it’s completely up to you when you start using your free gameplay hours. Your game time clock starts ticking when you first launch the game, from there you will have a week to play the game as much as you want, after that you’ll have to buy it. 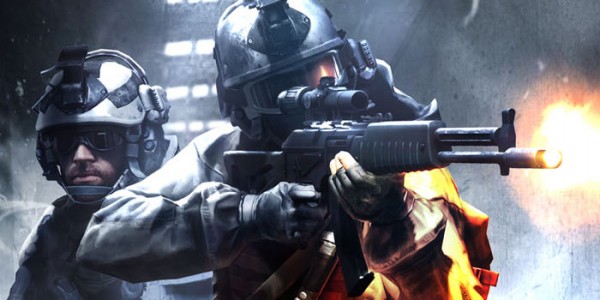 Last month, EA launched its Game Time initiative with Titanfall, giving Origin users a free 48 hour pass to the game. You can claim your free copy of Battlefield 4, HERE.

While Battlefield 4 is the highlight here, it’s worth noting that EA is also giving away 48 hours worth of access to Kingdoms of Amalur: Reckoning as well if you’re interested.

KitGuru Says: EA is really stepping up its game with Origin, it’s new Game-Time scheme is much more consumer friendly than Steam’s randomly sprung ‘Free Weekends’ and in addition, the company has been giving away a free game each month for a while now. I’m also liking the direction  the company is heading with its EA Access program, although that is unfortunately only available for the Xbox One. What do you guys think of Game Time? Are you going to take advantage of this offer?