Just as expected, this week EA Play officially went live on Steam. The subscription service, formerly known as EA Access/Origin Access, has come to Valve's platform, bringing access to most of EA's back catalogue of titles for a monthly fee.

As of the 31st of August, EA Play is available on Steam, joining the likes of Origin, Xbox One and PS4 – all platforms that already have access to the service. However, the more expensive EA Play Pro is still currently only available through the Origin platform. 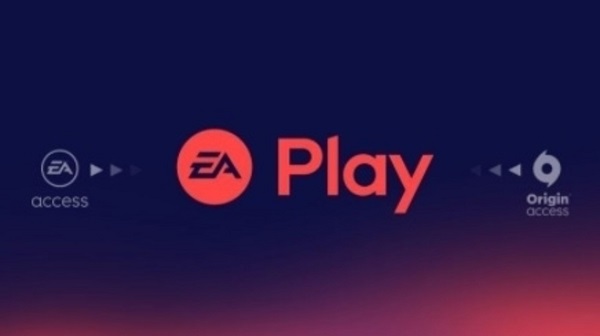 If you are new to the concept of EA Play, then here is a quick breakdown of how it works. EA Play costs £3.99 per month of £19.99 per year and in return, you get access to a vault of games from EA’s catalogue, with newer releases often entering ‘The Vault’ six to nine months after release. Right now, some of the highlights in EA Play include Need for Speed Heat, Battlefield V, The Sims 4, A Way Out, Mass Effect, Dragon Age, Mirror’s Edge, Dead Space and more.

Other benefits also include early access to upcoming games in the form of a 10-hour free trial period, a blanket 10% discount for all EA digital content and occasional member-only rewards/discounts too. There are some slight differences in available titles between platforms though. Not all of EA's catalogue has made it back to Steam yet, meaning the EA Play vault of games is lower than what you'll find on Origin, but all the big hitters should be present across all platforms.

KitGuru Says: Have many of you used EA Play/EA Access before? Are you thinking about trying it out for the first time on Steam?