Elden Ring has been delayed

Over the last few years, From Software has been working on its most ambitious game to date – Elden Ring. Earlier this year, the game was announced with a January 2022 release date, but the developers have since realised they need a bit more time, so a small delay has been announced.

On the Elden Ring Twitter account this afternoon, From Software confirmed the release date change, pushing the game back from the 21st of January 2022 to the 25th of February. 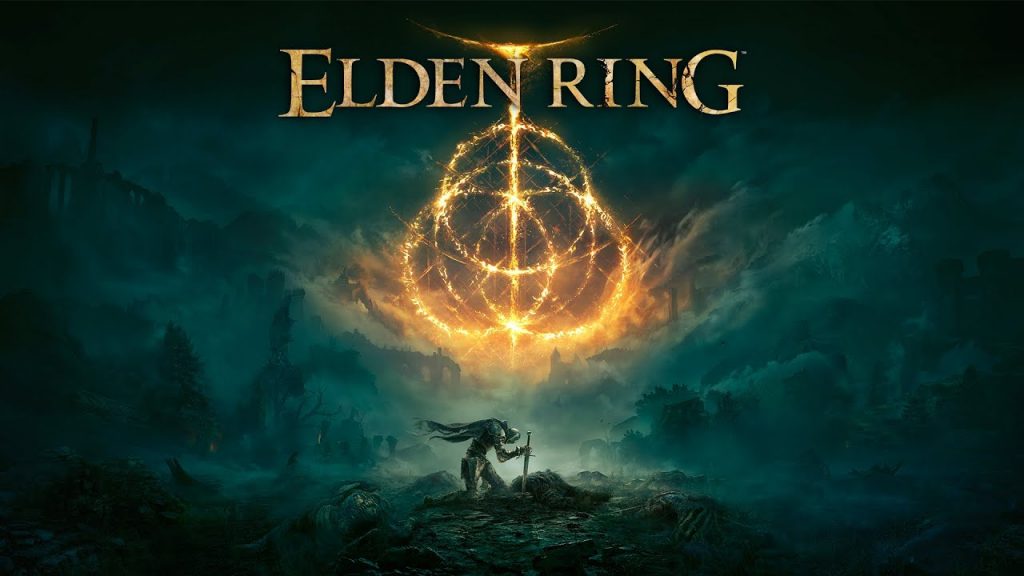 “Important message: ELDEN RING will release on Feb 25, 2022, as the depth & strategic freedom of the game exceeded initial expectations. Thank you for your trust & patience. We look forward to seeing you experience the game in the Closed Network Test in Nov.”

Players will get their hands on Elden Ring for the first time next month as part of an invite-only playtest to check multiplayer features are all in working order.

KitGuru Says: This release date change puts Elden Ring's release right around the same time as the next Destiny 2 expansion, Horizon Forbidden West and Saints Row. Which one will you be picking up?