Late last night, Apple took steps to remove Fortnite from the iOS App Store due to Epic Games' recent inclusion of a new payment method that circumvents Apple's in-platform microtransaction system. Not too long after, Google did the same thing with Fortnite on the Google Play Store.

Just as it did with Apple, Epic Games has also filed a lawsuit against Google for the removal of Fortnite from the Play Store. The lawsuit filing claims that Google is “using its size to do evil upon competitors, innovators, customers and users in a slew of markets it has grown to monopolise”. 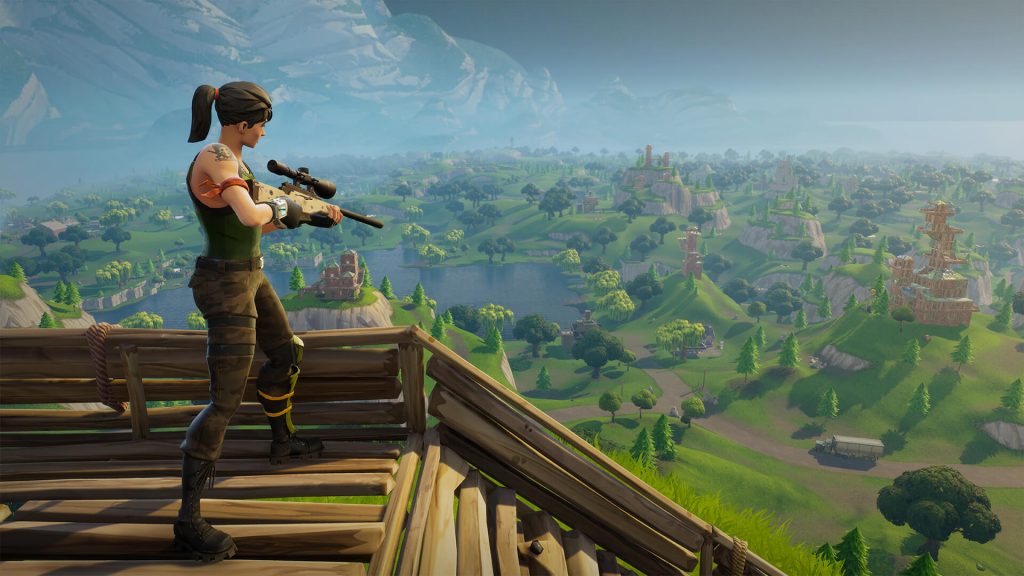 Epic Games also says that Google used its influence to snuff partnership deals that several Android smartphone makers had with Epic. These deals would have included the Epic Games Store app being pre-installed on devices from the likes of OnePlus and LG, something that Google would be against in order to keep the Play Store on top.

Epic Games admits that it would like to use its own store to compete with the app stores of iOS and Android, which would offer developers better rates in payment processing amongst other features. When it comes down to it, this is the next step in Epic's war on the 30% software sales tax that remains in place on most platforms, like Android, iOS, Steam etc.

KitGuru Says: It did not take long for Apple and Google to take action following Fortnite's latest iOS and Android update. Now, there are lawsuits against both companies, but it could be years before we see such a legal fight come to an end. In the meantime, Fortnite players may lose out, with mobile versions no longer being available on iOS. The APK should still be easy enough to find for Android users though.