Over the last few years, Epic Games has been working on making Fortnite’s online feature set accessible and free to all developers. Today, Epic has an update on just that, announcing that its voice chat technology and Easy Anti-Cheat system is free for developers to use in any game being built on any engine.

Epic Online Services now includes voice chat and anti-cheat systems. There are no limitations on engines, stores or platforms, giving developers freedom with the projects they use this on. As Epic says in its announcement, the goal is to “empower more developers to build cross-platform games, connect their player communities, grow the games industry, and realise the vision of the Metaverse”. 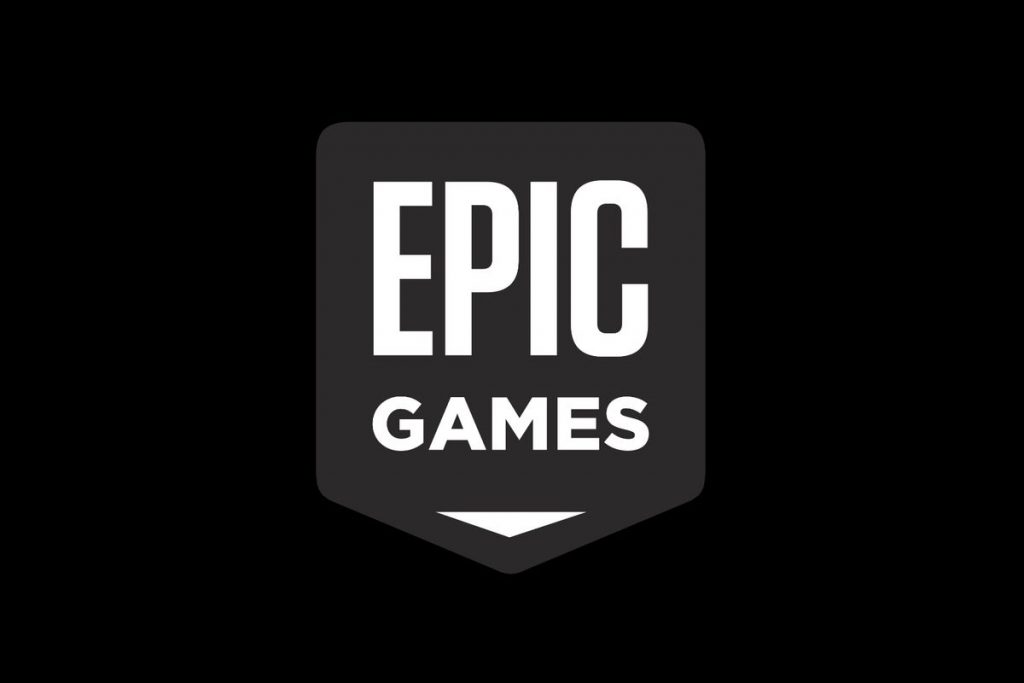 The Metaverse is a reference to Epic Games’ plan to collaborate with creators across industries. We’ve seen a lot of this in games like Fortnite already, with crossover events with other IP happening on a regular basis.

The voice tool is the same one used in Fortnite, so it is already built to be cross-platform compatible. Meanwhile, Easy Anti Cheat is a relatively new addition to Epic’s roster, having acquired the company back in 2018.

KitGuru Says: Epic will be adding more tools to its free Epic Online Services suite over time.  Hopefully this will make it easier for game developers looking to reach and connect players across different platforms.