For a little while now, Epic Games has been facing a class-action lawsuit over loot boxes sold in Rocket League and Fortnite. This week, a settlement agreement was reached, which will see Epic Games providing in-game currency.

The lawsuit was filed after Epic Games removed randomised loot boxes from Rocket League and Fortnite. The case alleged that Epic Games “violated state consumer protection laws” and “negligently misrepresented the value of its in-game items” for both games. Epic denied wrongdoing, but still agreed to settle the case to avoid a trial. 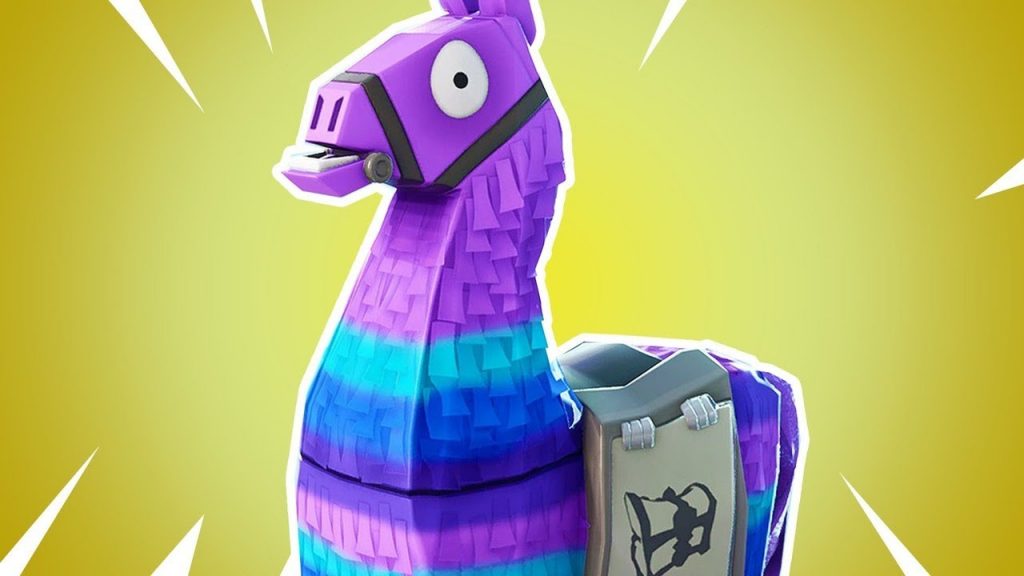 This settlement applies to all U.S players of Fortnite: Save the World and Rocket League who bought a randomised loot box before they were discontinued. There is also the option to submit a claim form, which will grant players a partial refund if you purchased a loot box as a minor without parental permission.

The settlement website is now live, explaining all player's legal options and providing access to the claim form.

KitGuru Says: Epic Games has set aside $26.5 million to settle this case, but as a class action, each claimant is only entitled to a small fraction of that.